Winter Ave Zoli studied at the International School of Prague. Her filmography contains the pictures: Flawless, trust Me. The actress also took part in the series: Chaos, Legends, Code Black. In 2009 Winter got the main role in the film The Pagan Queen. The actress nu photos were published in Playboy magazine. 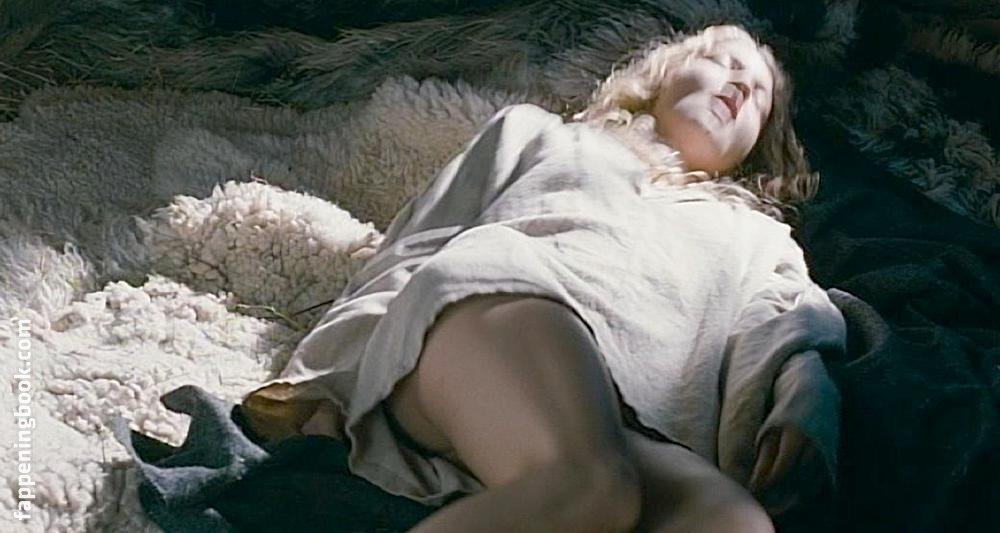 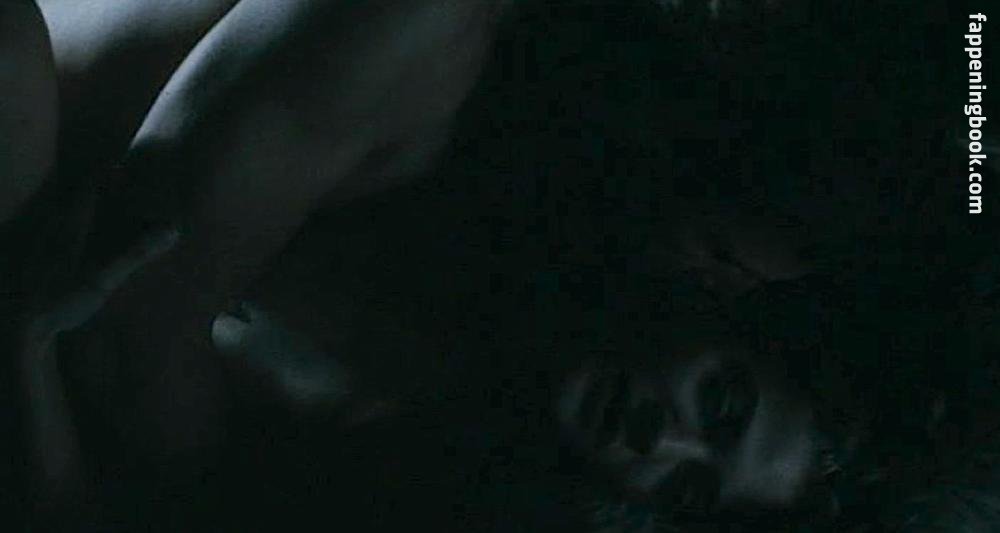 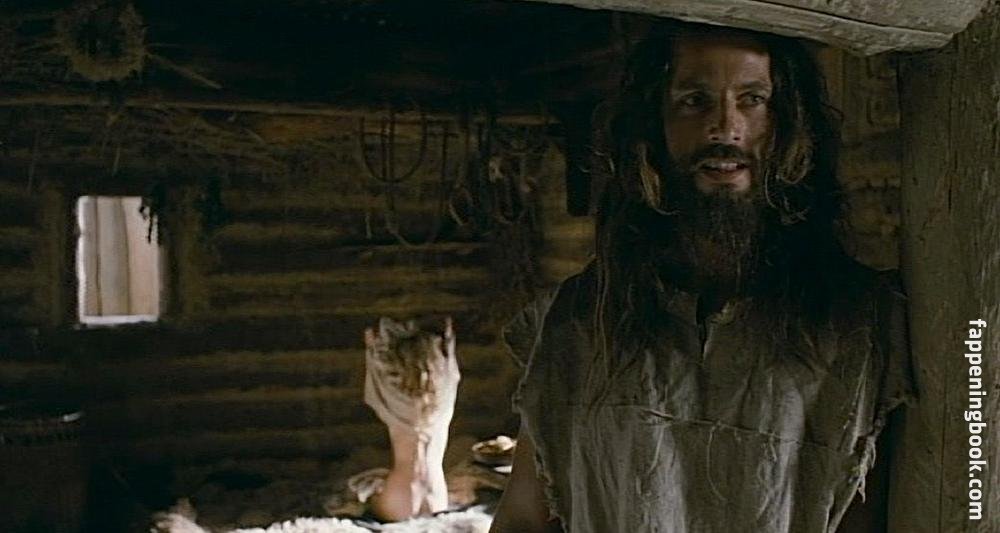 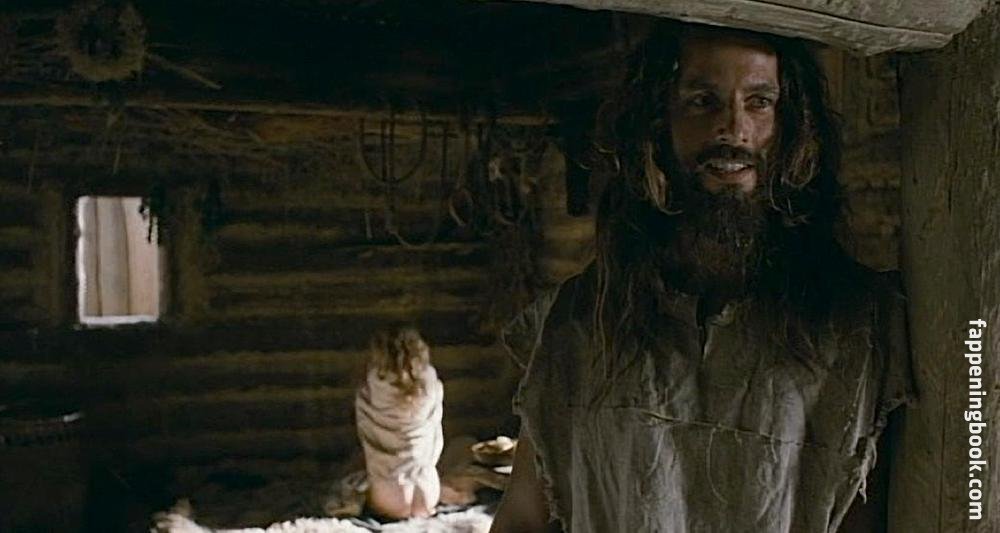 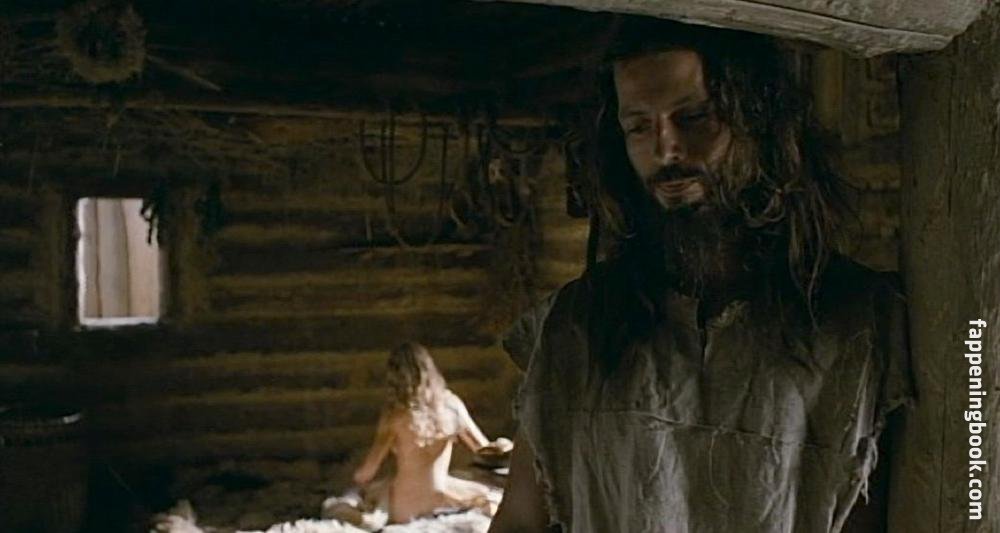 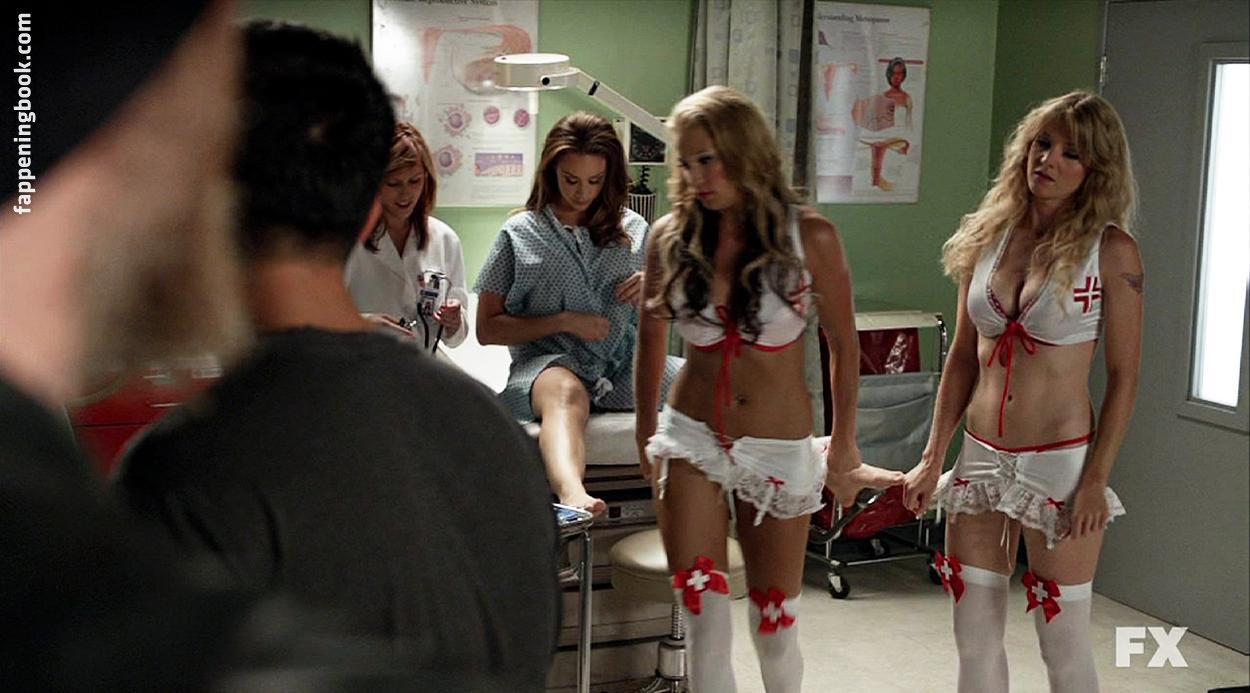 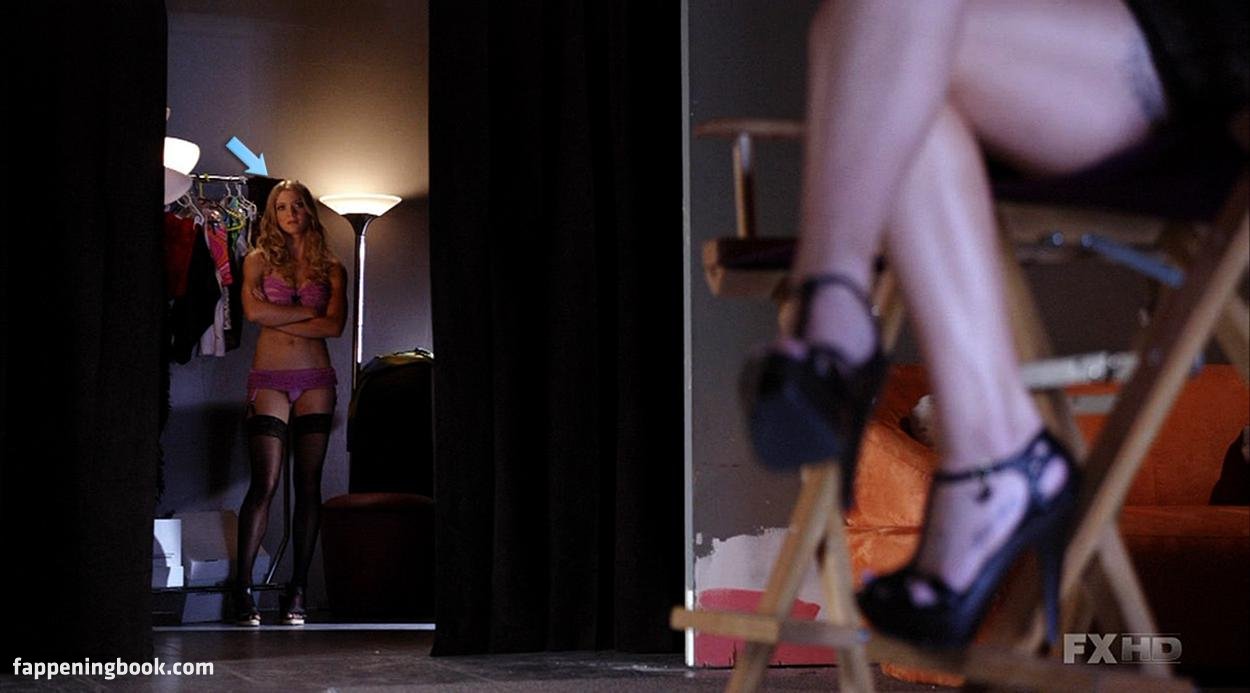 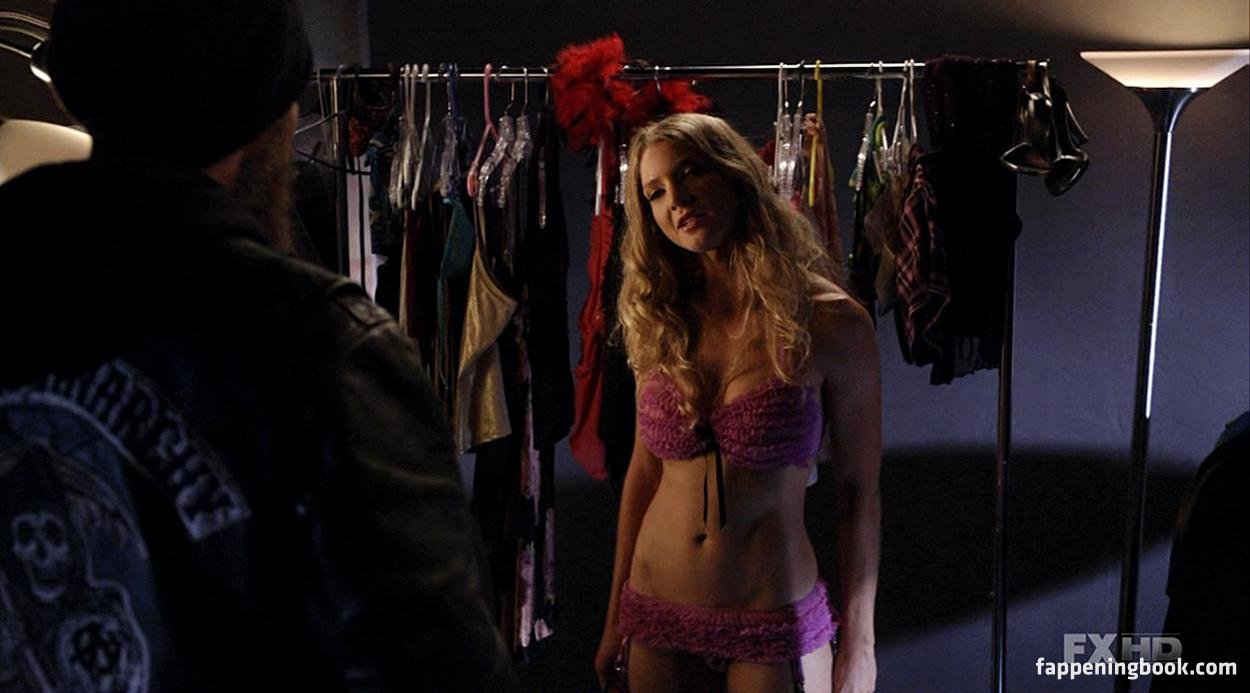 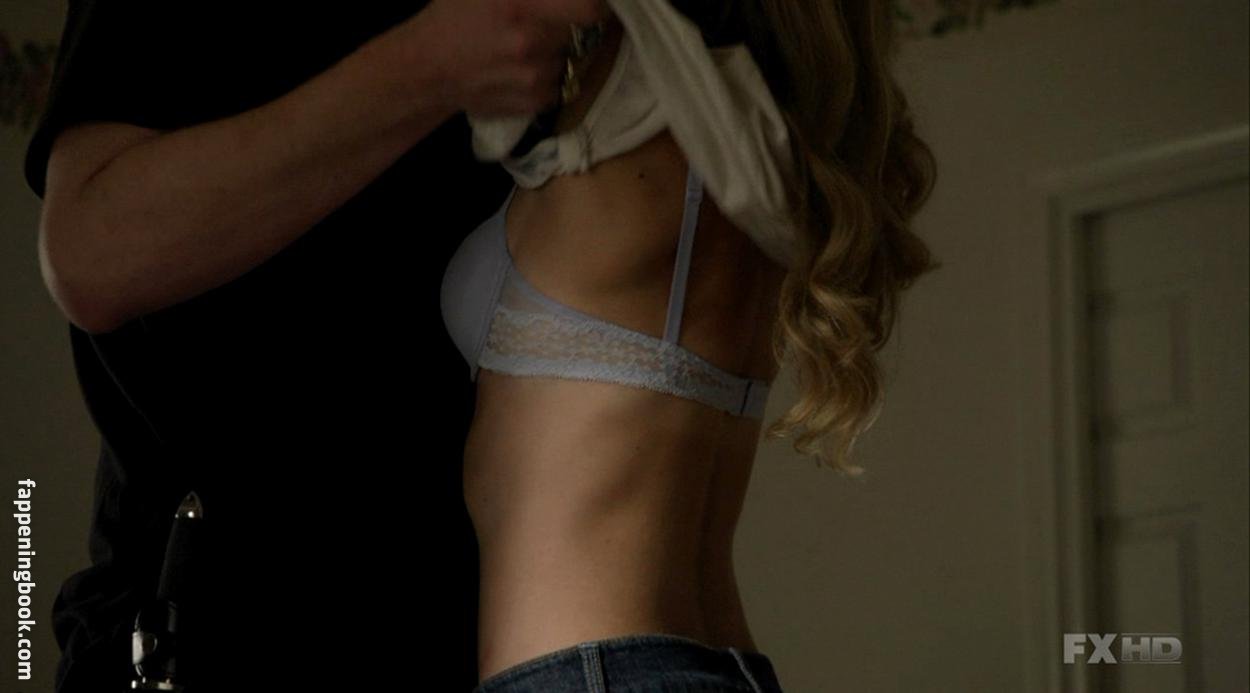 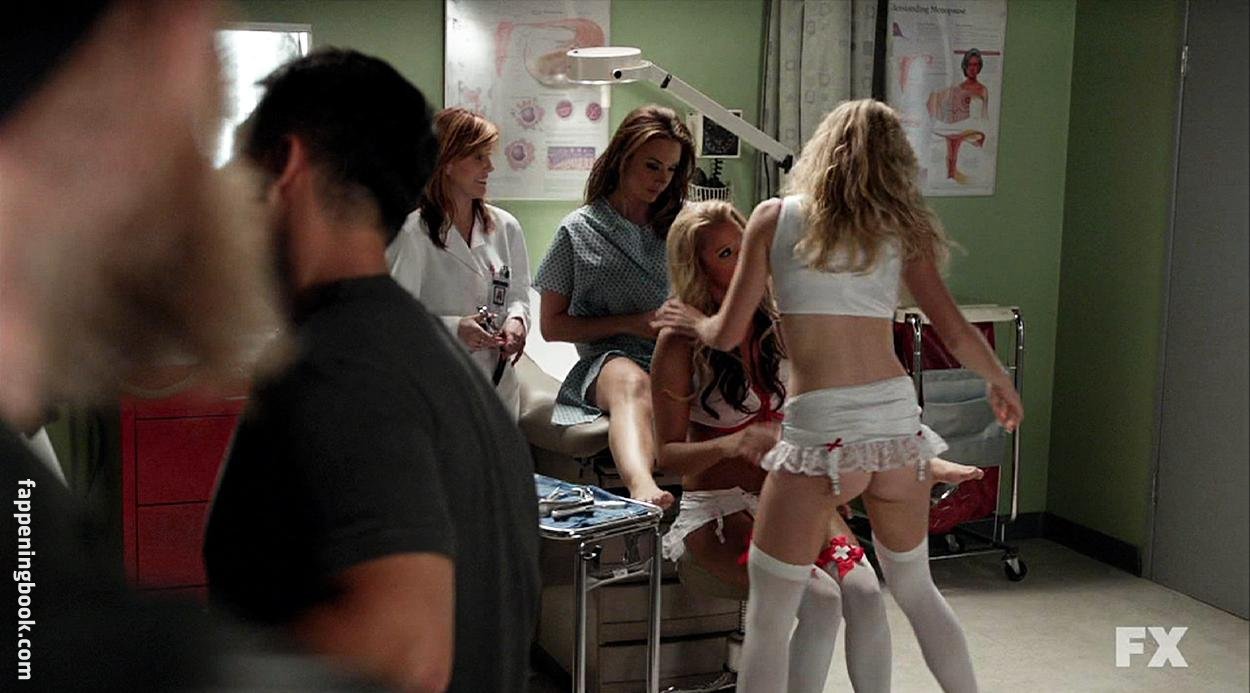 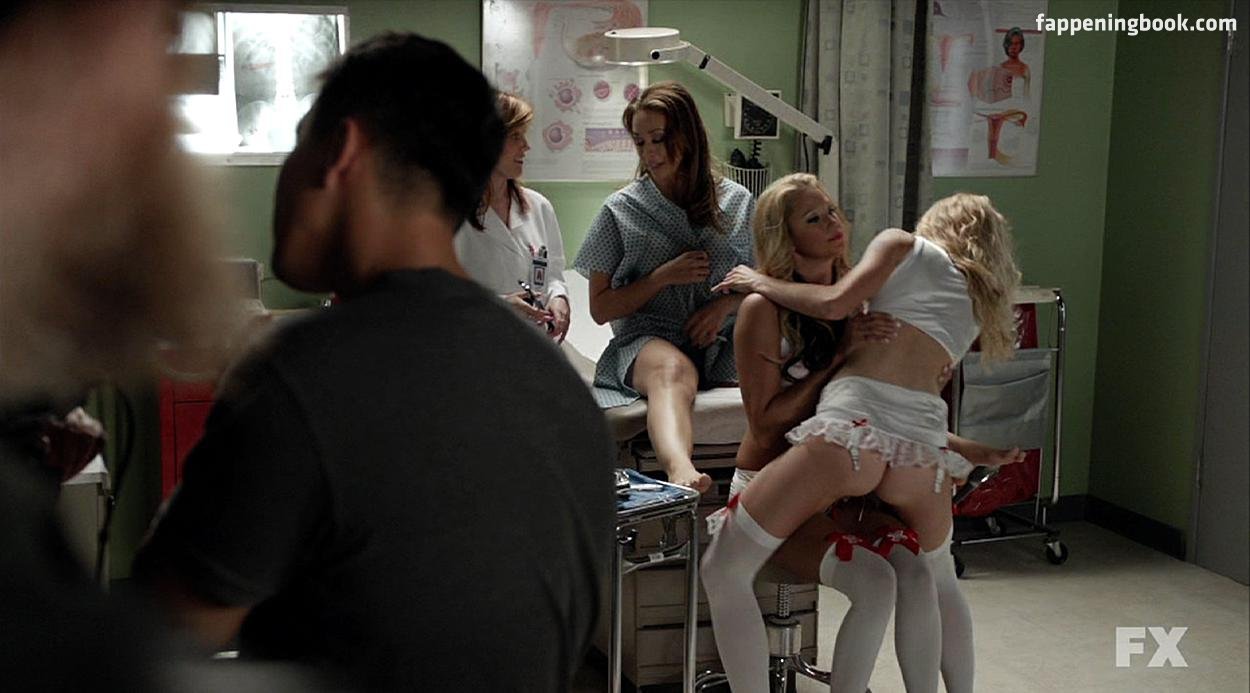 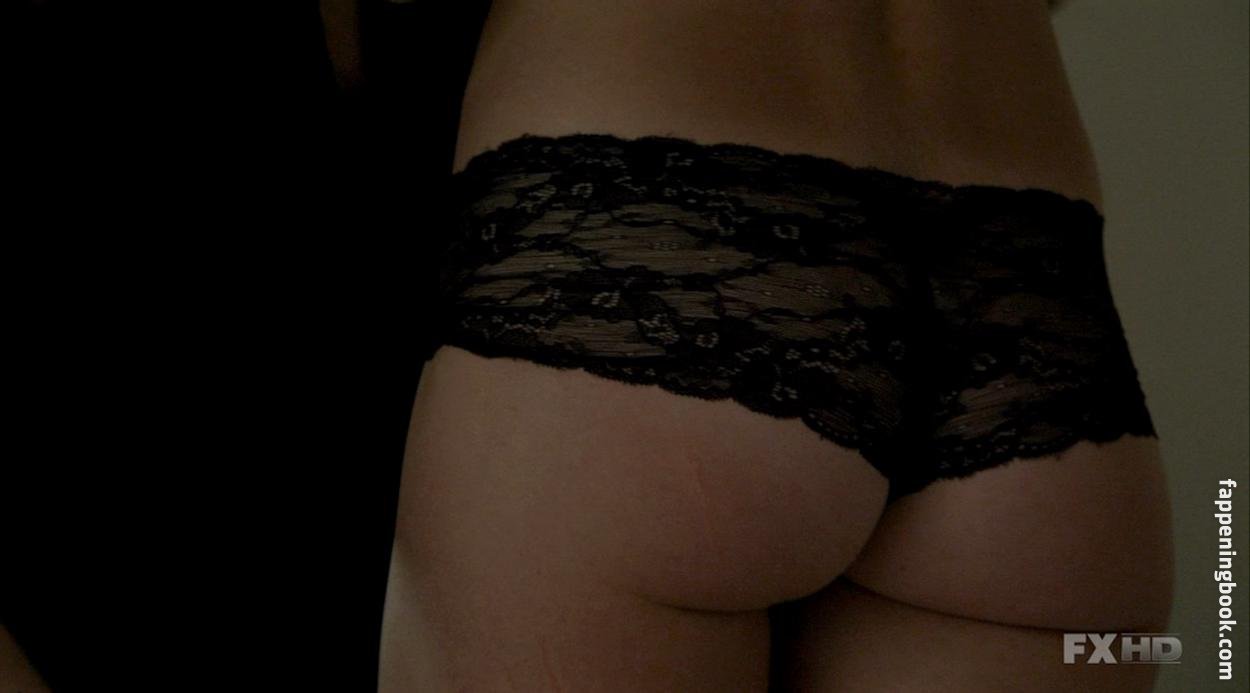 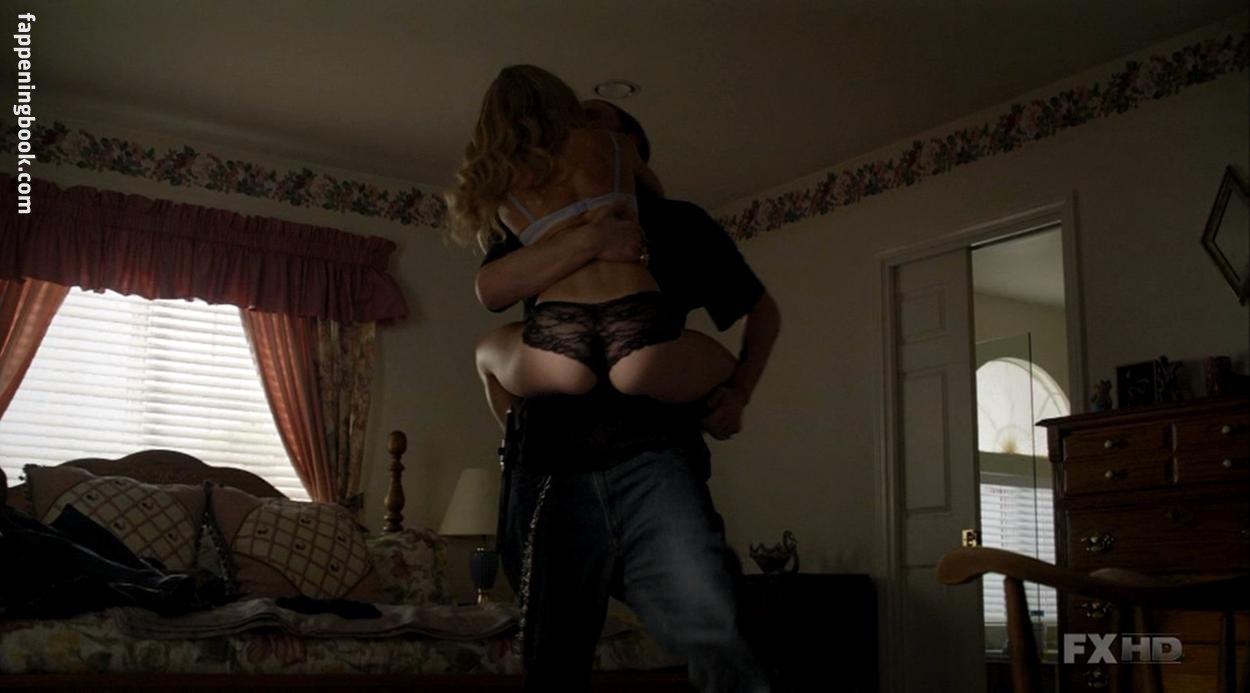 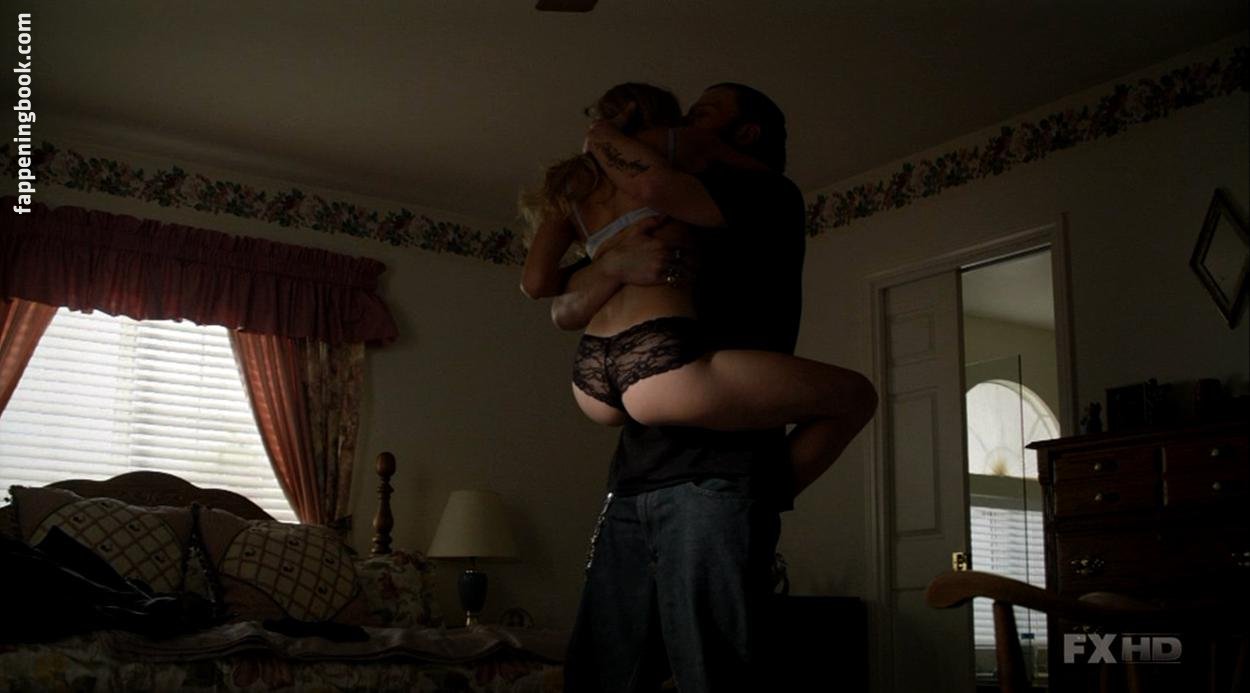 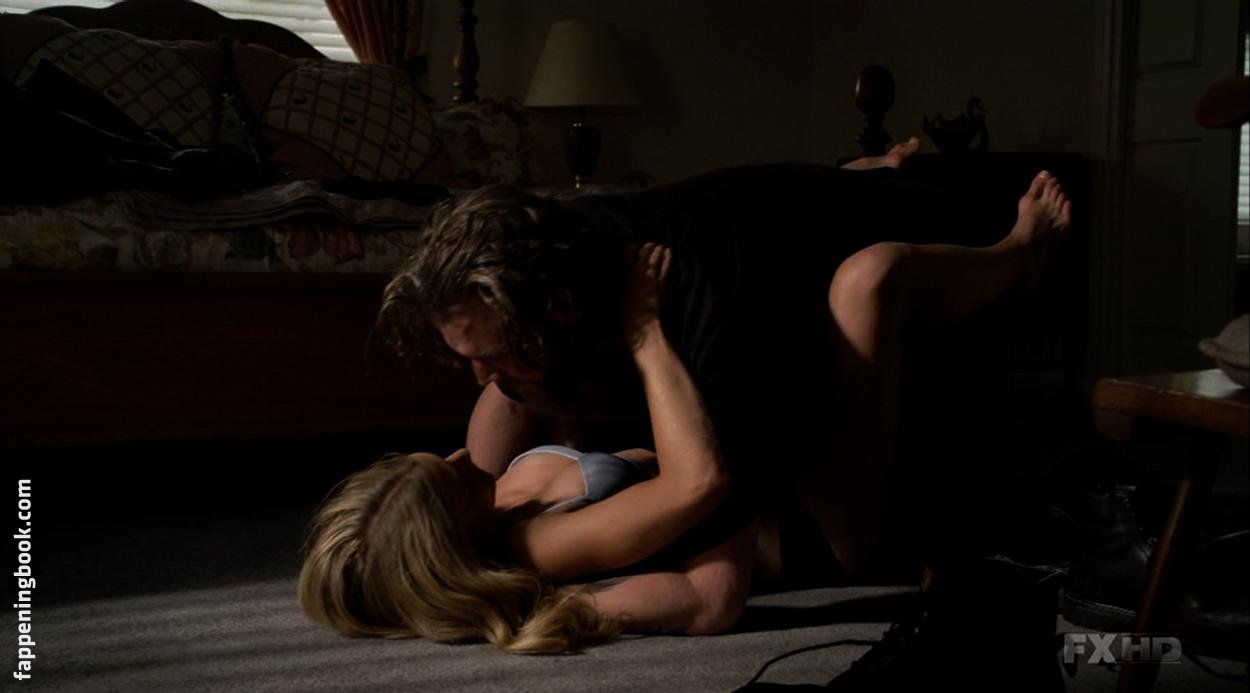 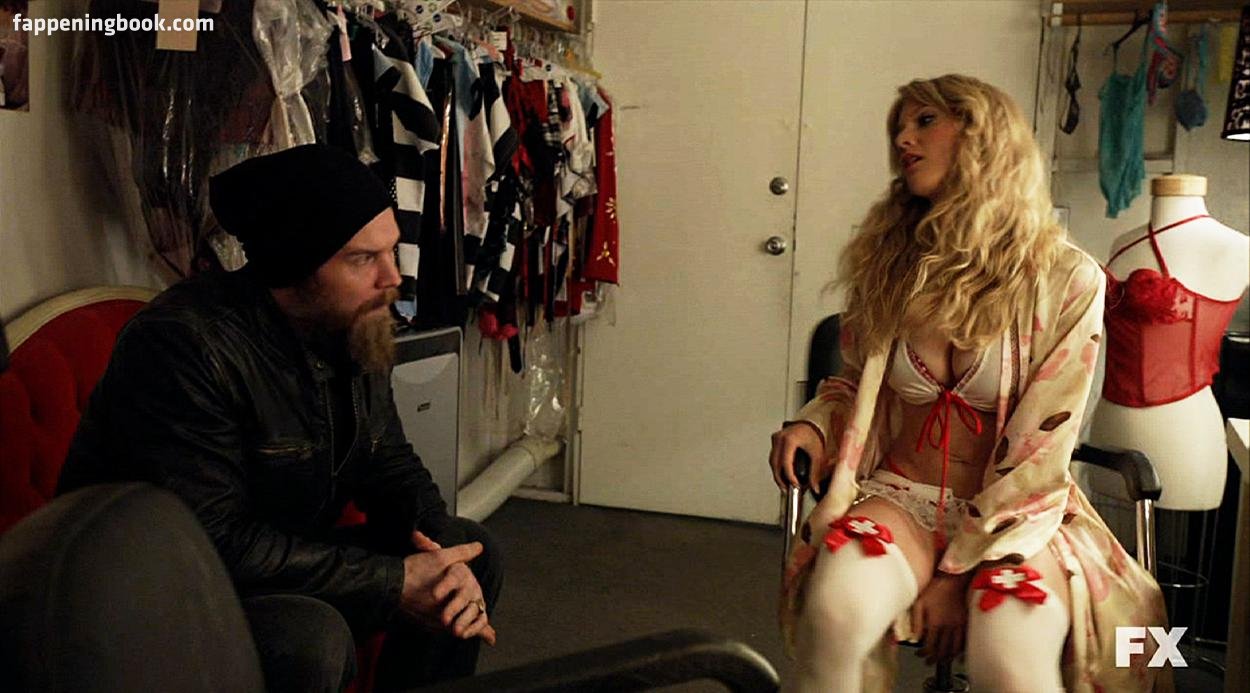 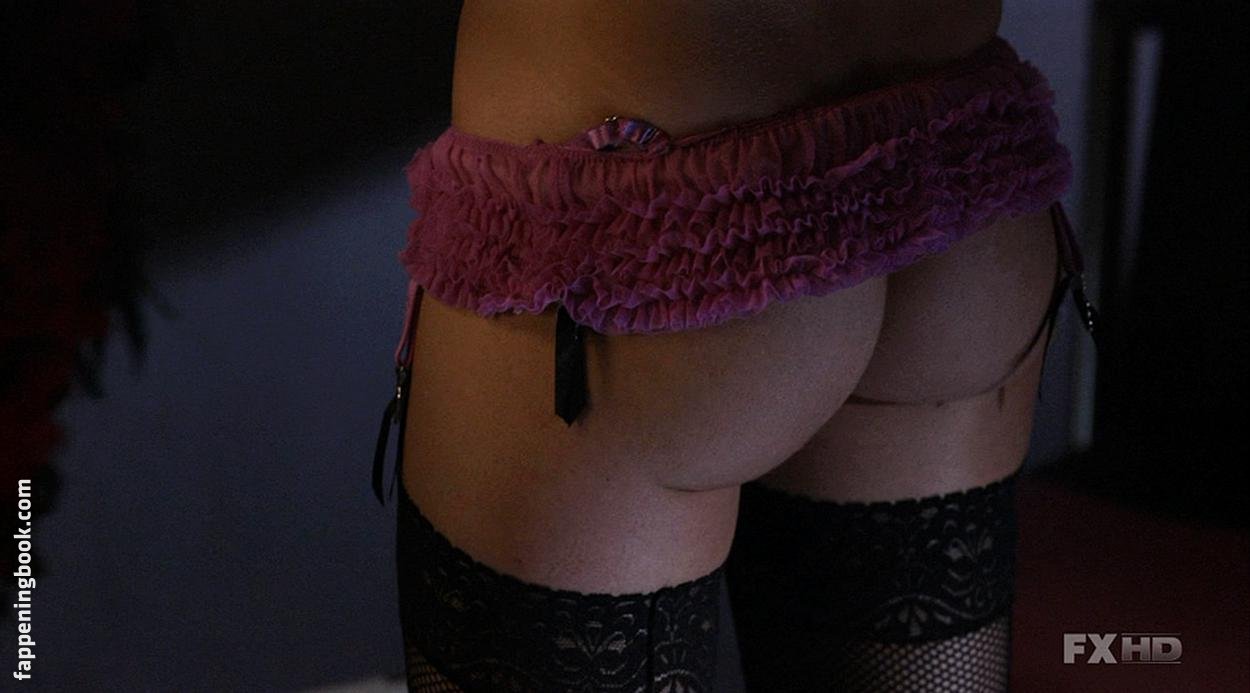