Rebecca Leigh is doing yoga before her stroke. See SWNS story SWNYstroke; A young woman who suffered a massive stroke caused by YOGA bravely got back on her mat just one month later. Rebecca Leigh, 40, was performing a yogic headstand when she tore a major blood vessel in her neck.

Just two hours before the life-altering injury super-fit Rebecca had filmed an advanced sequence in a pink bikini for her 26,000 social media fans. Today the exercise obsessive cannot speak for more than a few minutes, suffers headaches daily, and has severe memory loss. Astonishingly, just one month after the devastating episode, Rebecca, of Gambrills, Maryland, USA, was back on her mat and she still practices the ancient exercise for an hour every day.

Rebecca is now telling her story to raise awareness of yoga-induced strokes, so other people may recognize the symptoms and seek medical help quickly. She said: “After decades of focussing on working out and my diet and making as many healthy decisions as I could for my body, having a stroke by doing yoga just didn’t seem fair. “But I had to get back out there and do the things that made me happy, and one of those things was obviously my yoga practice.” Rebecca, who ran a mobile sunless tanning company, filmed a yoga session on the morning of October 8, 2017. 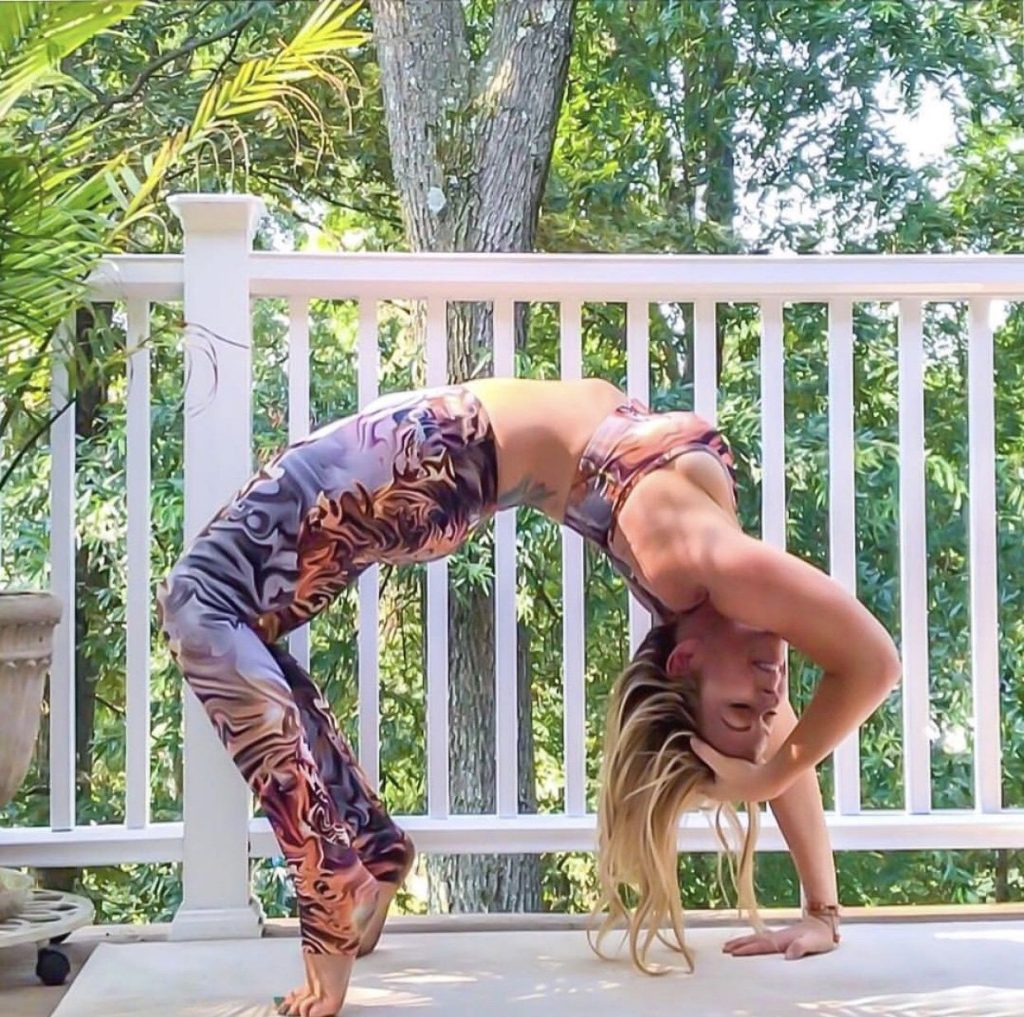 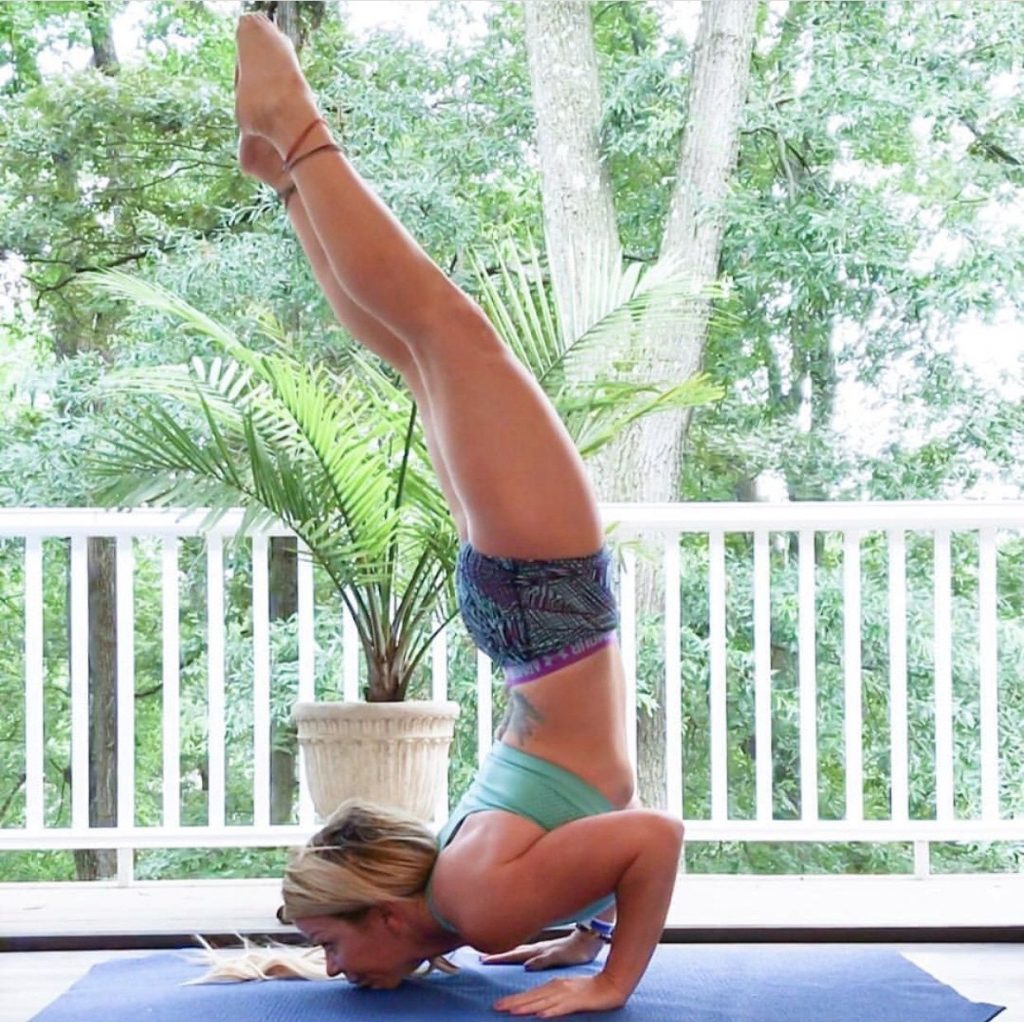 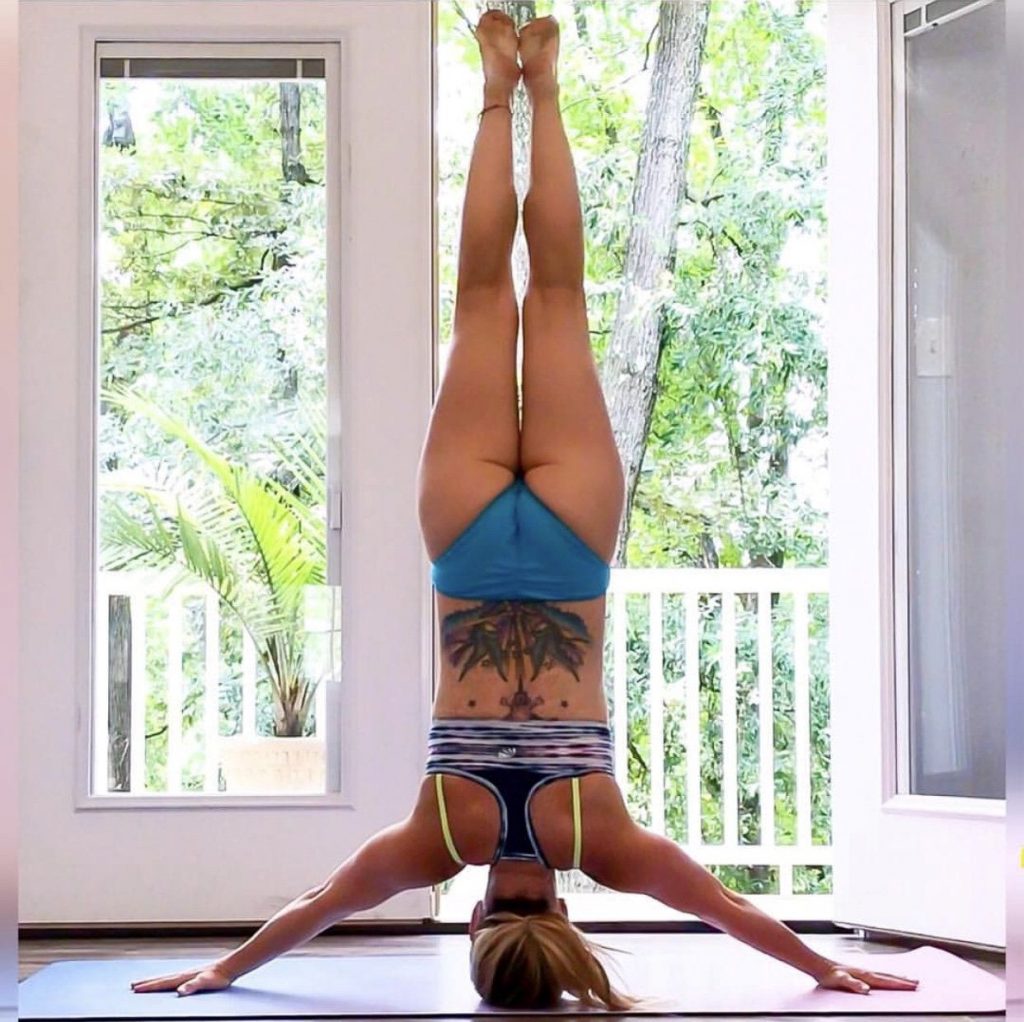 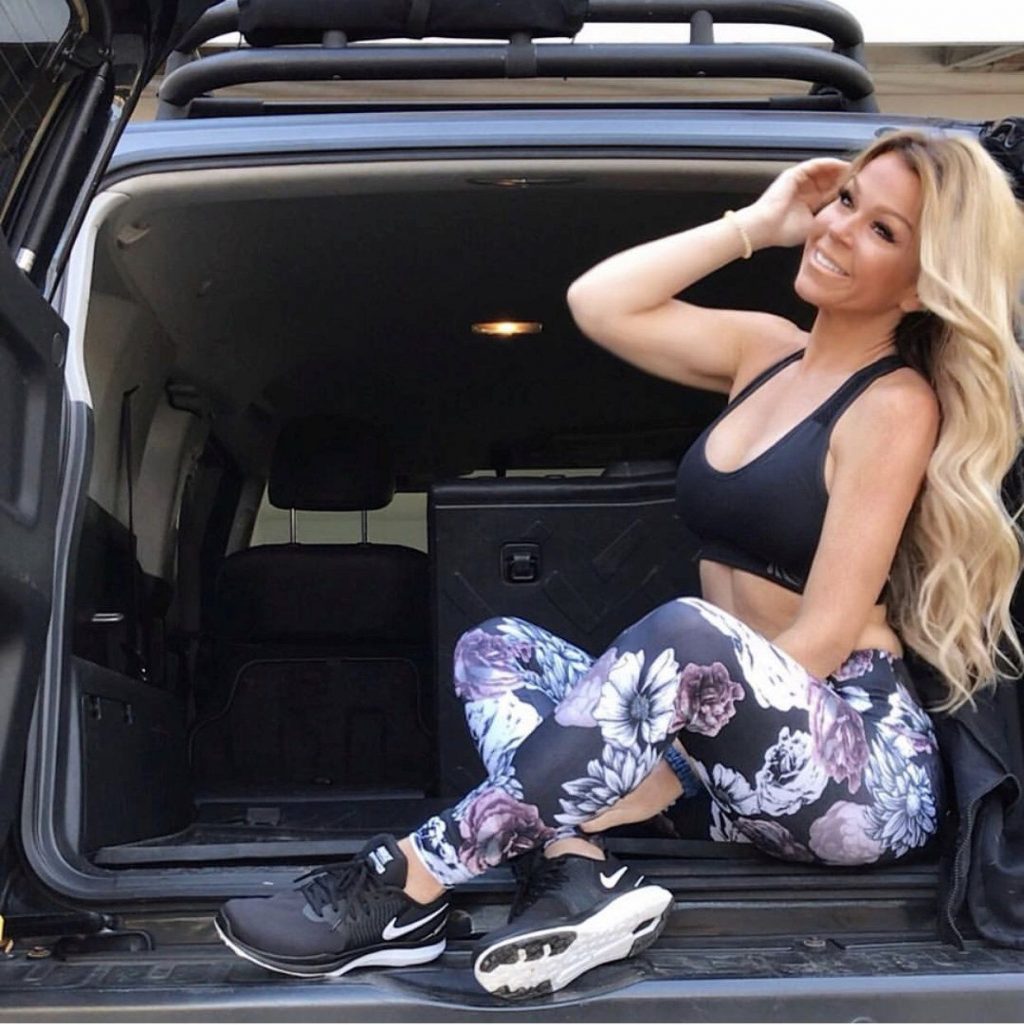 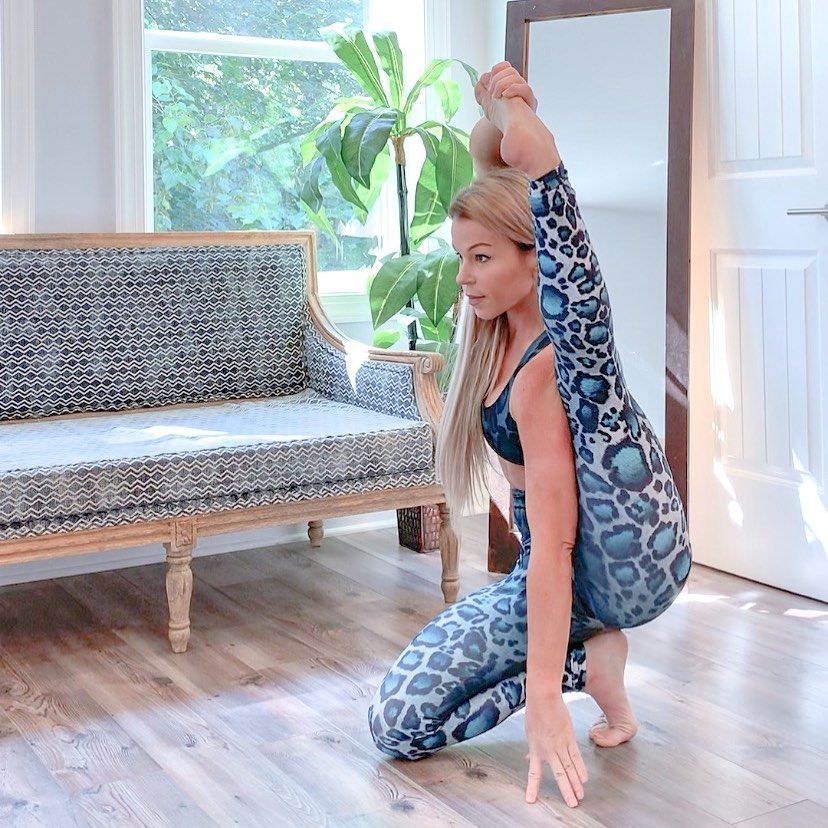 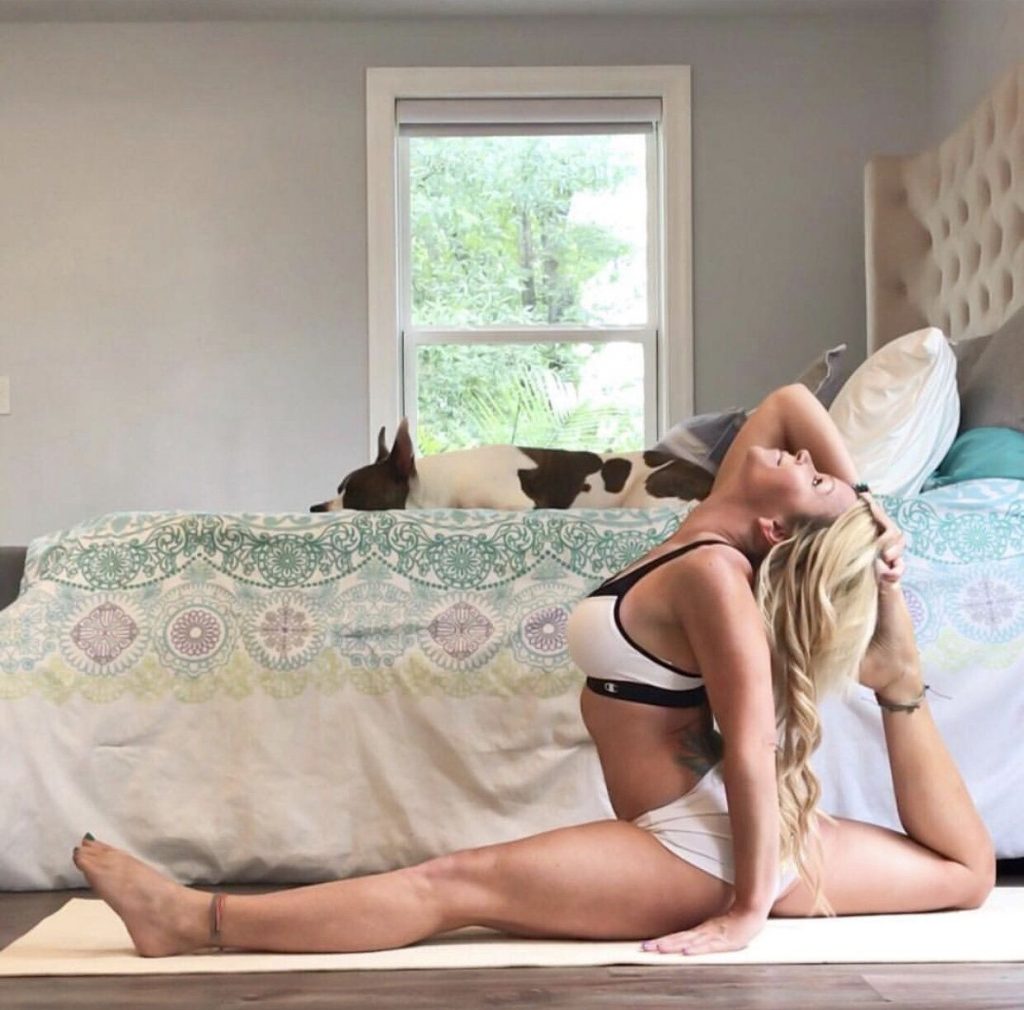 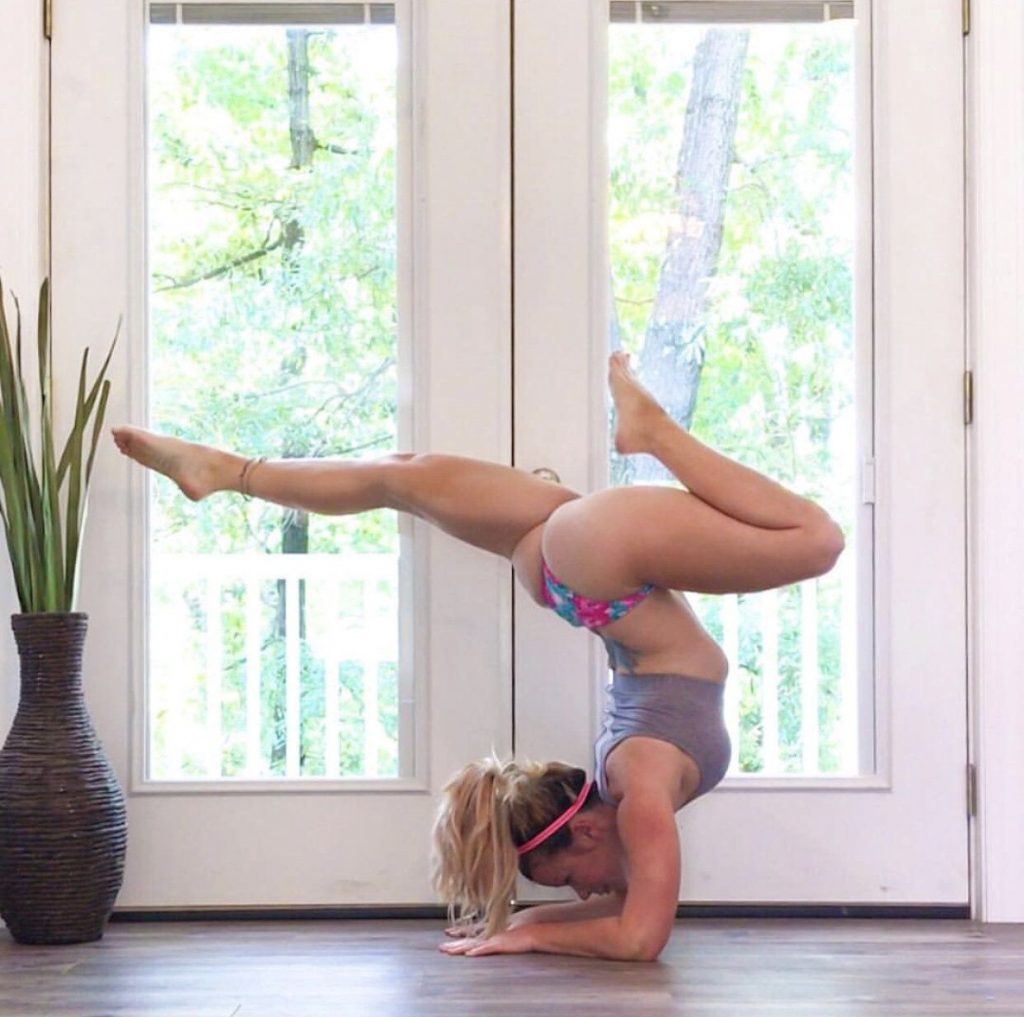 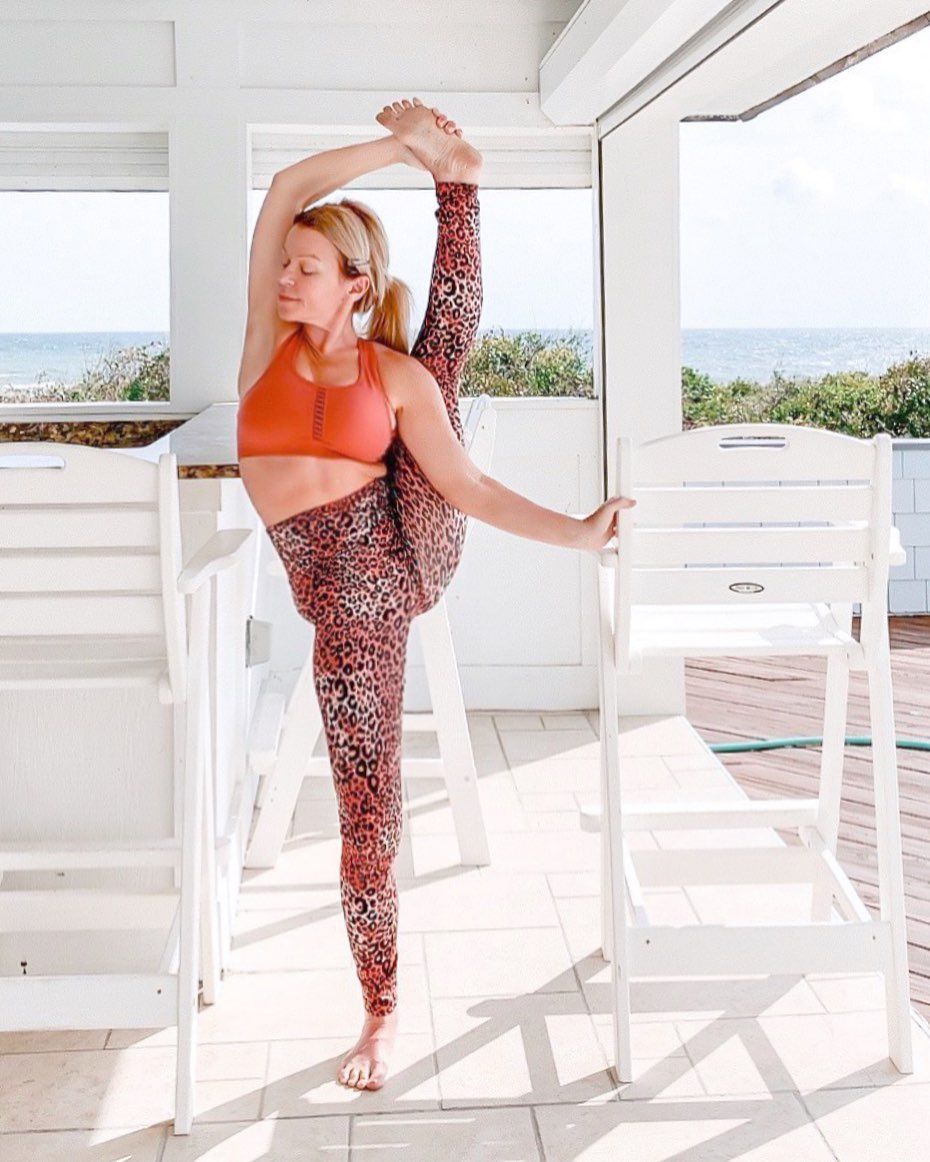 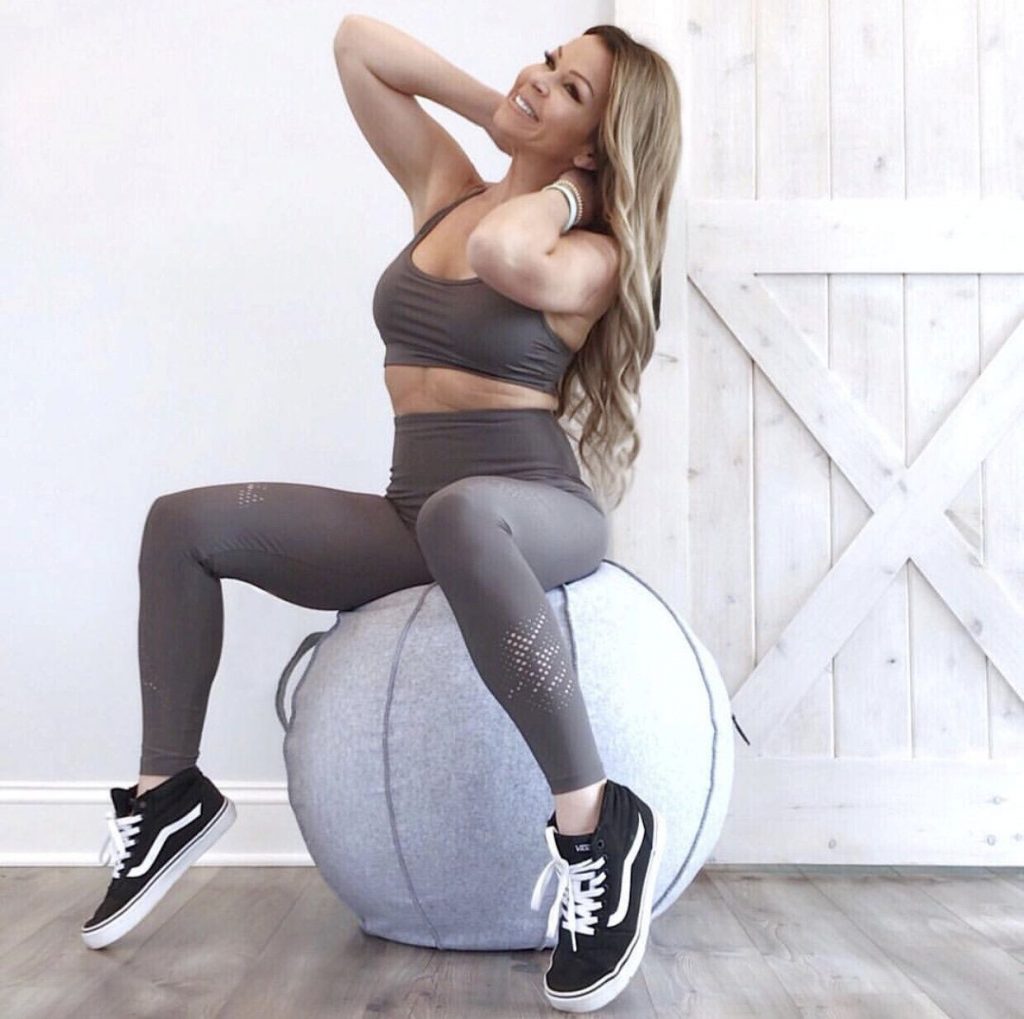 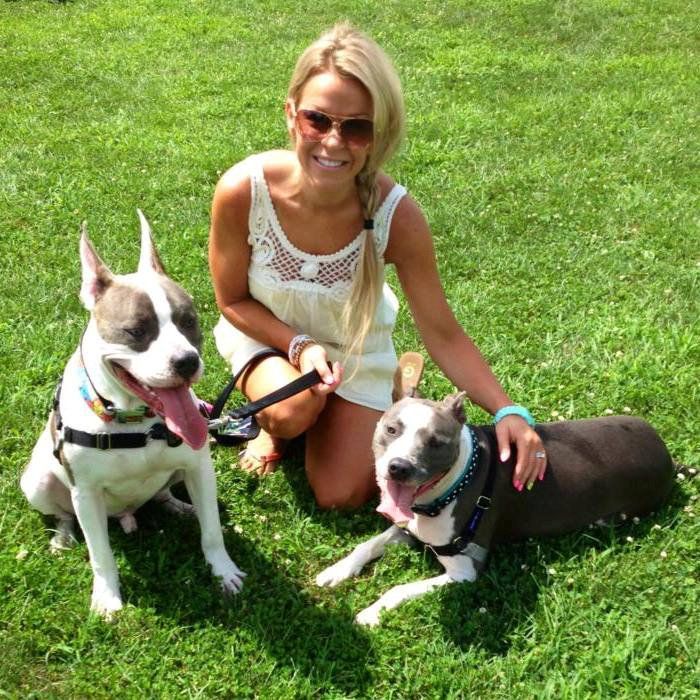 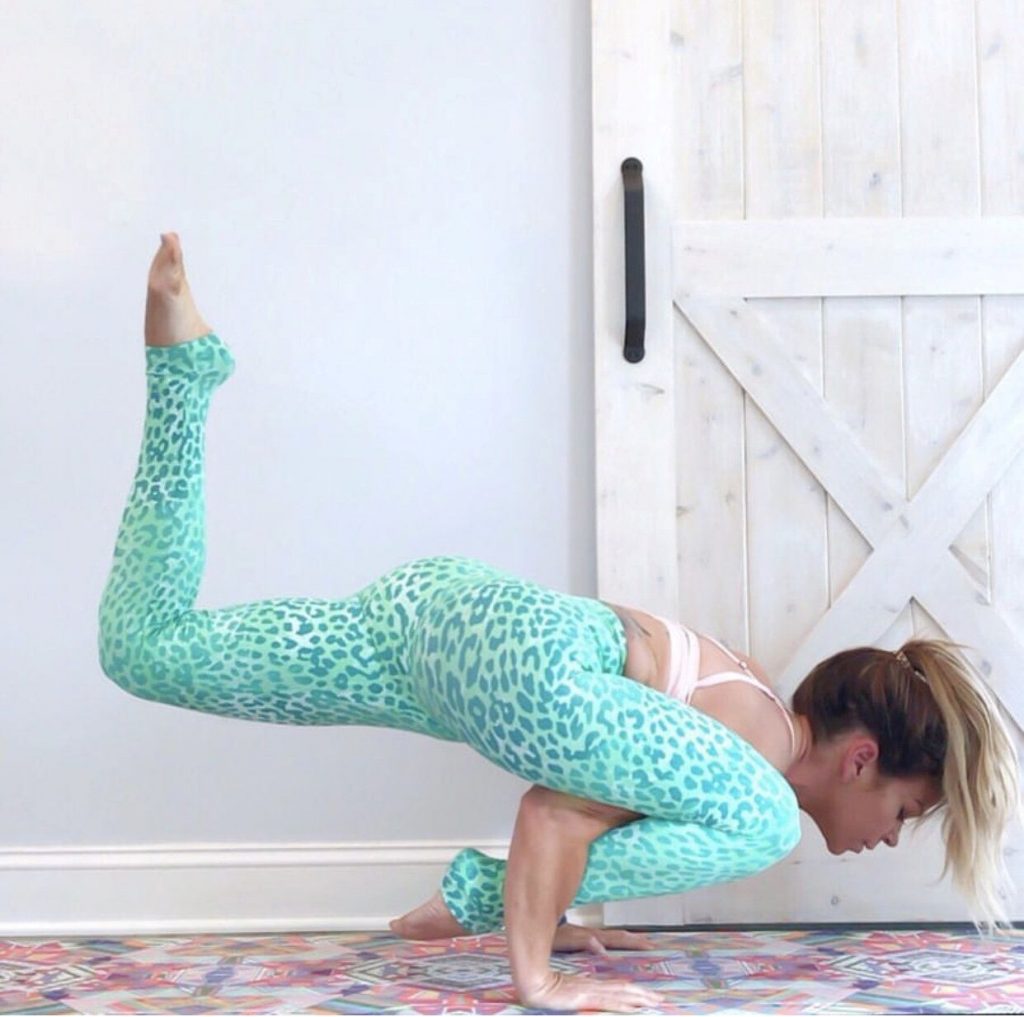 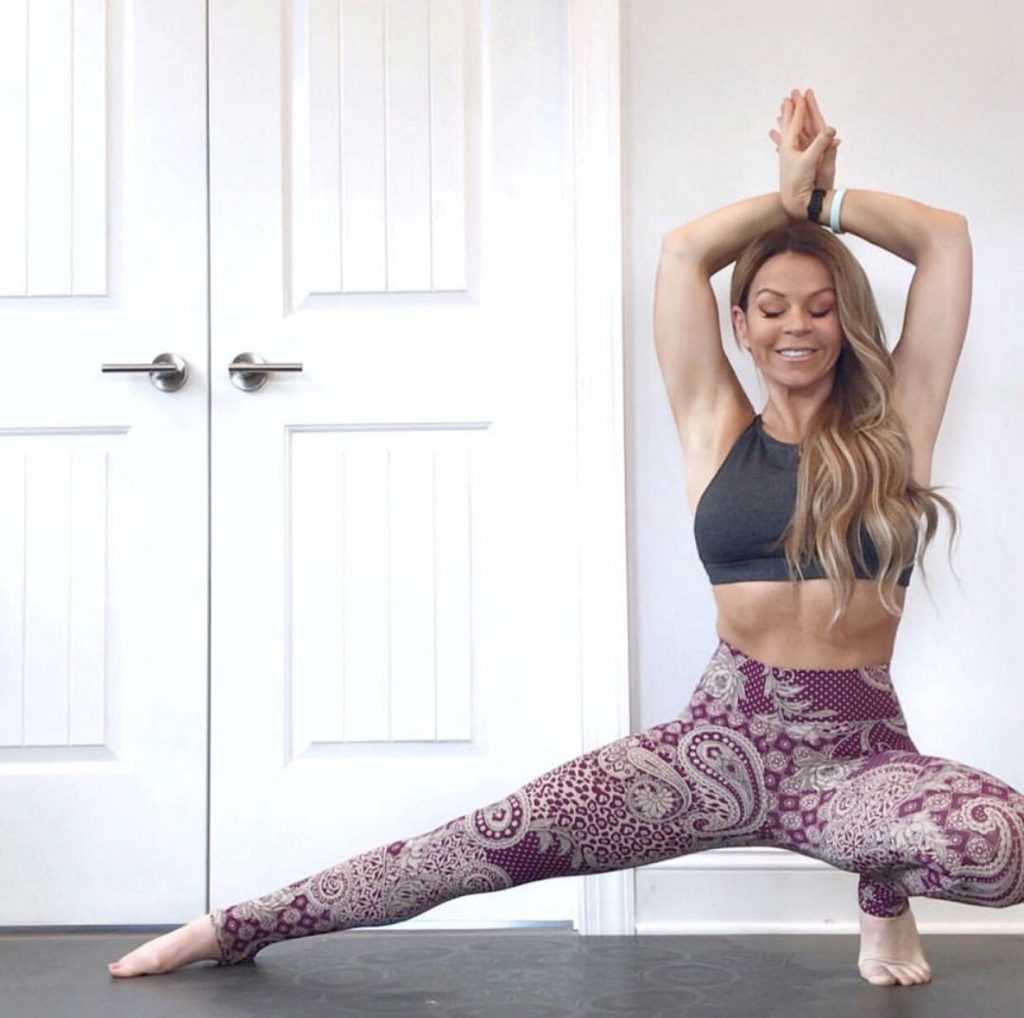 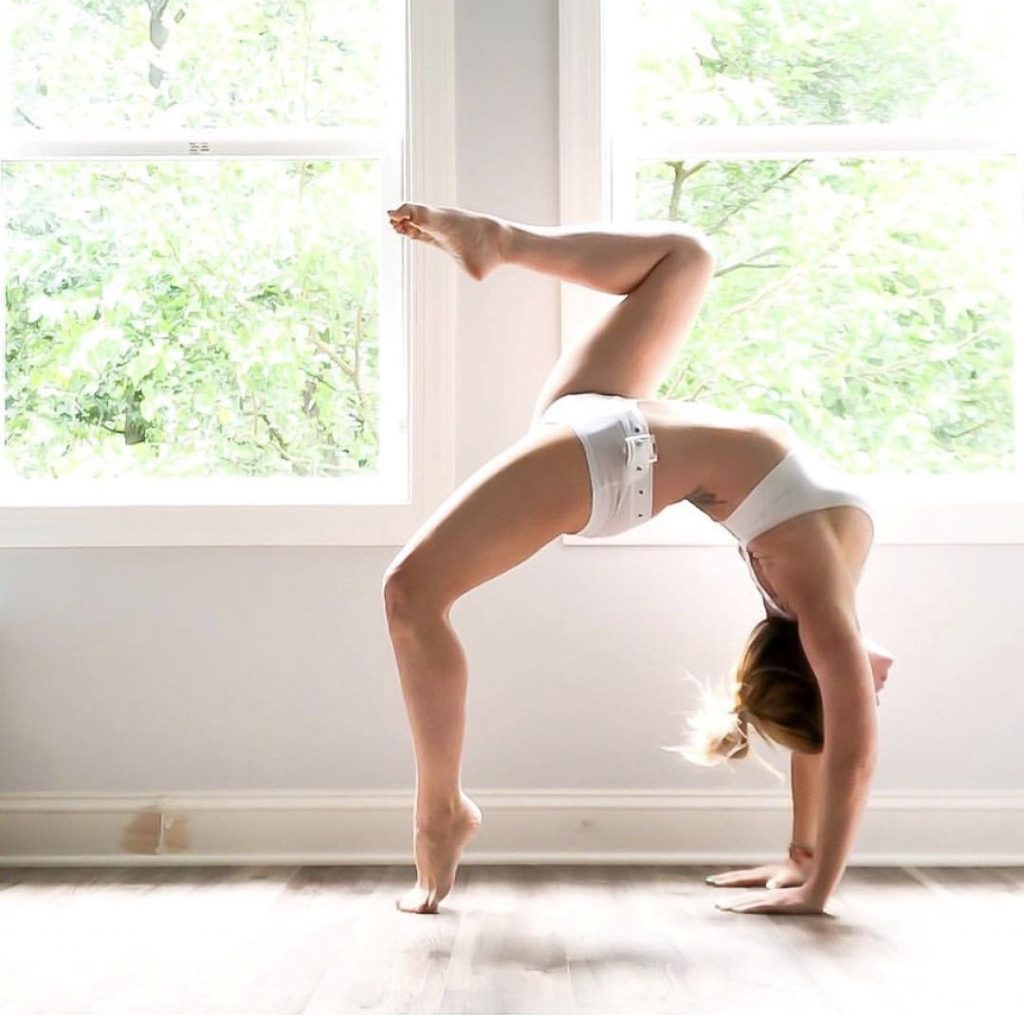 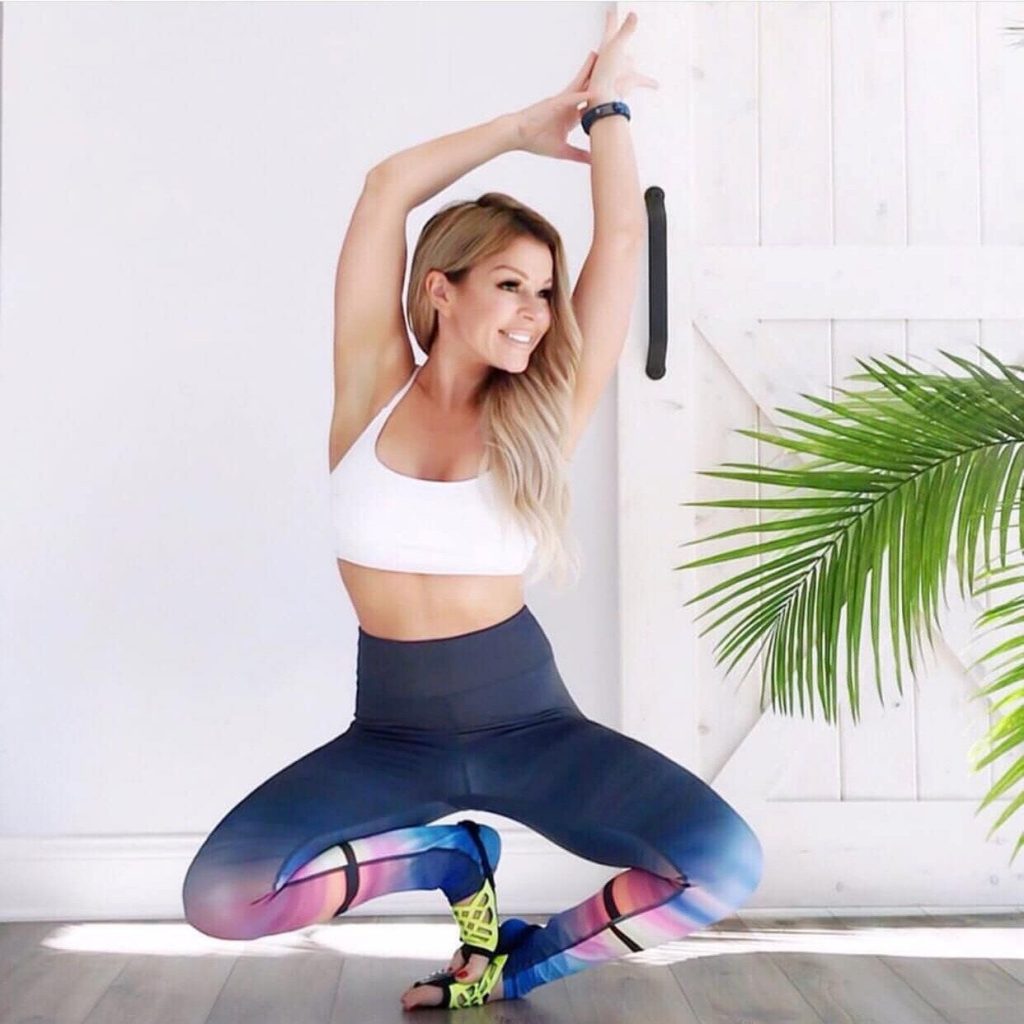 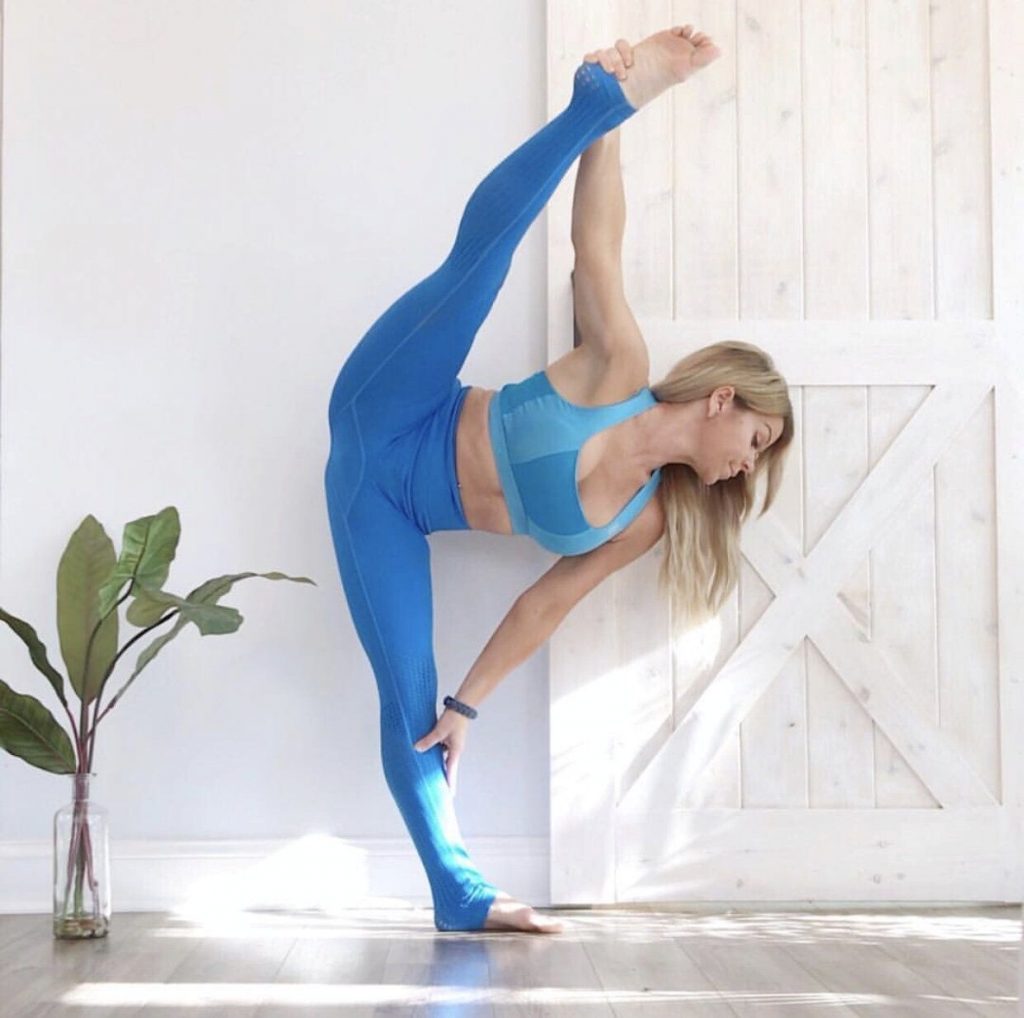 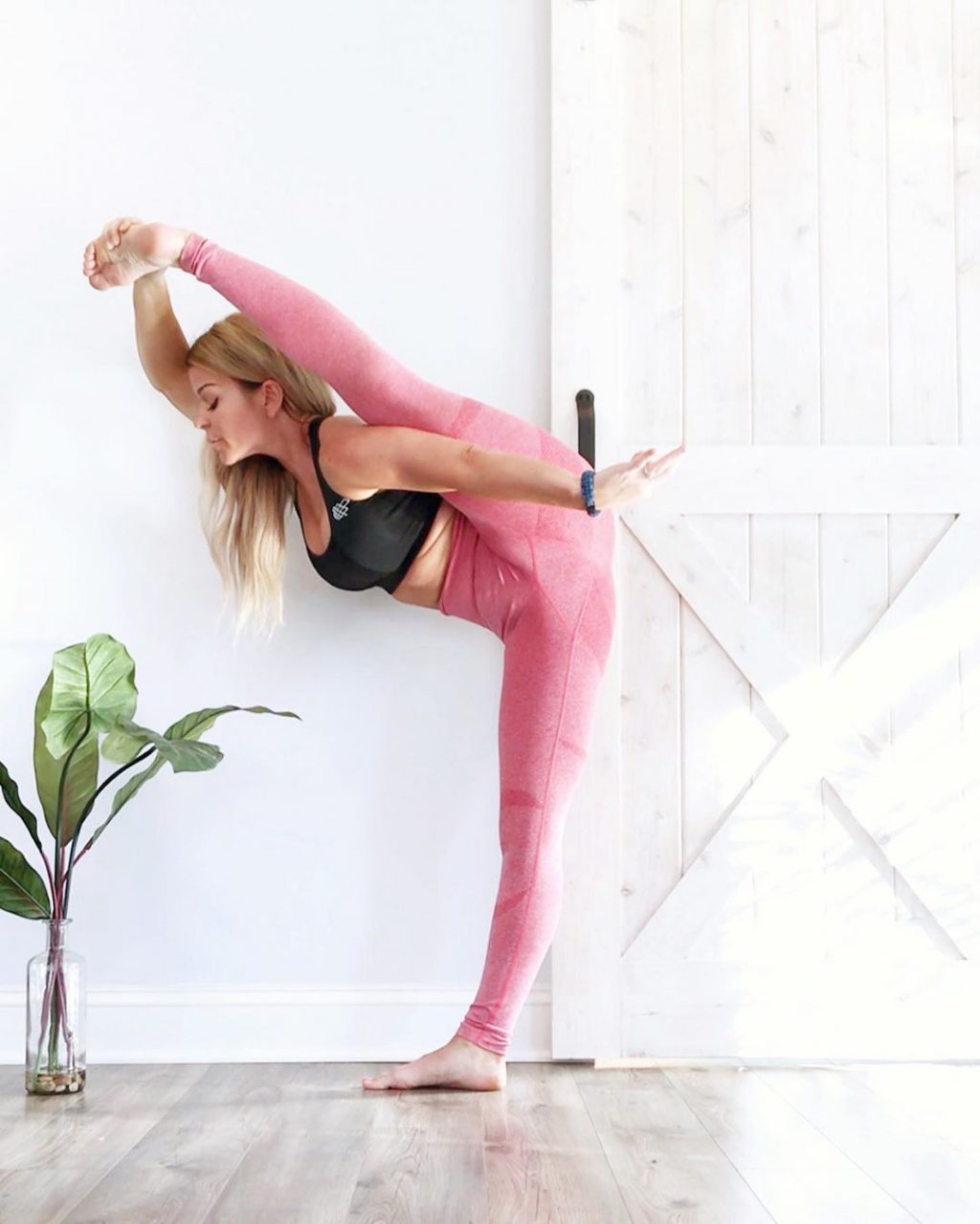 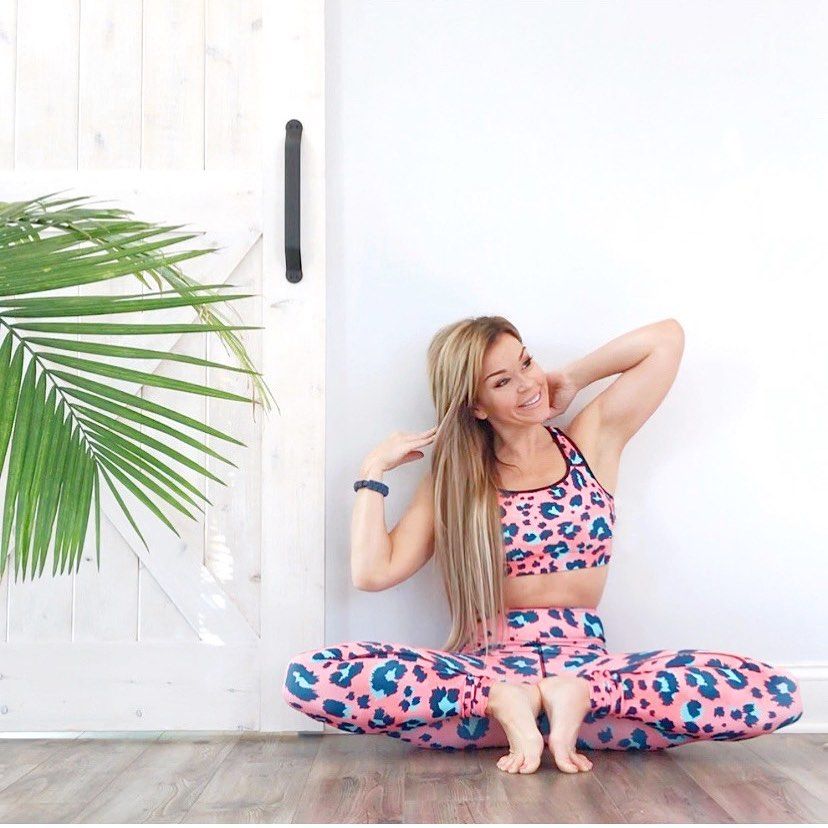 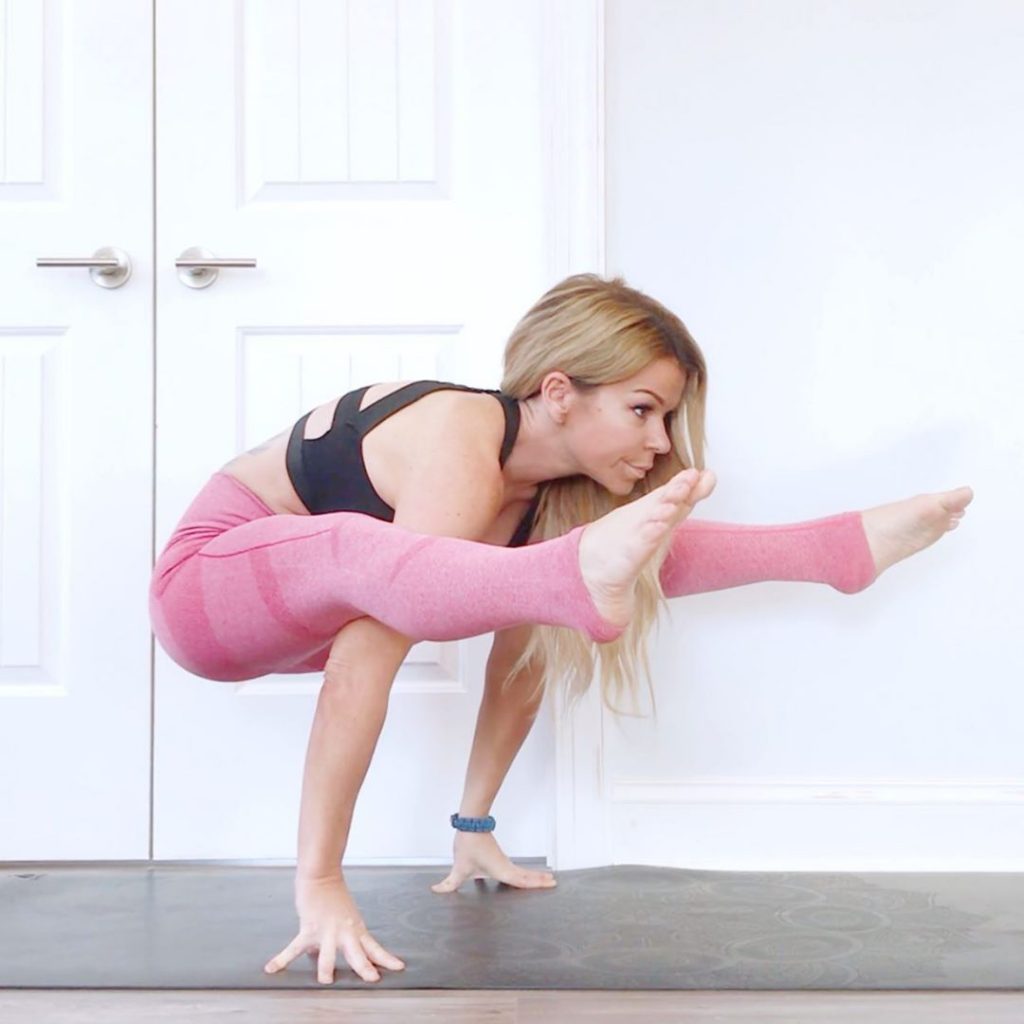