Fátima Ptacekis a 19-year-old American actress and model of Ecuadorian descent by mother and Czech father. She is best known as the lead voice of Nickelodeon’s “Dora” animated television series, and for the lead role in the Academy’s 2012 winning short film, “Curfew.”

We’re gonna be waiting for that busty little girl to get naked! 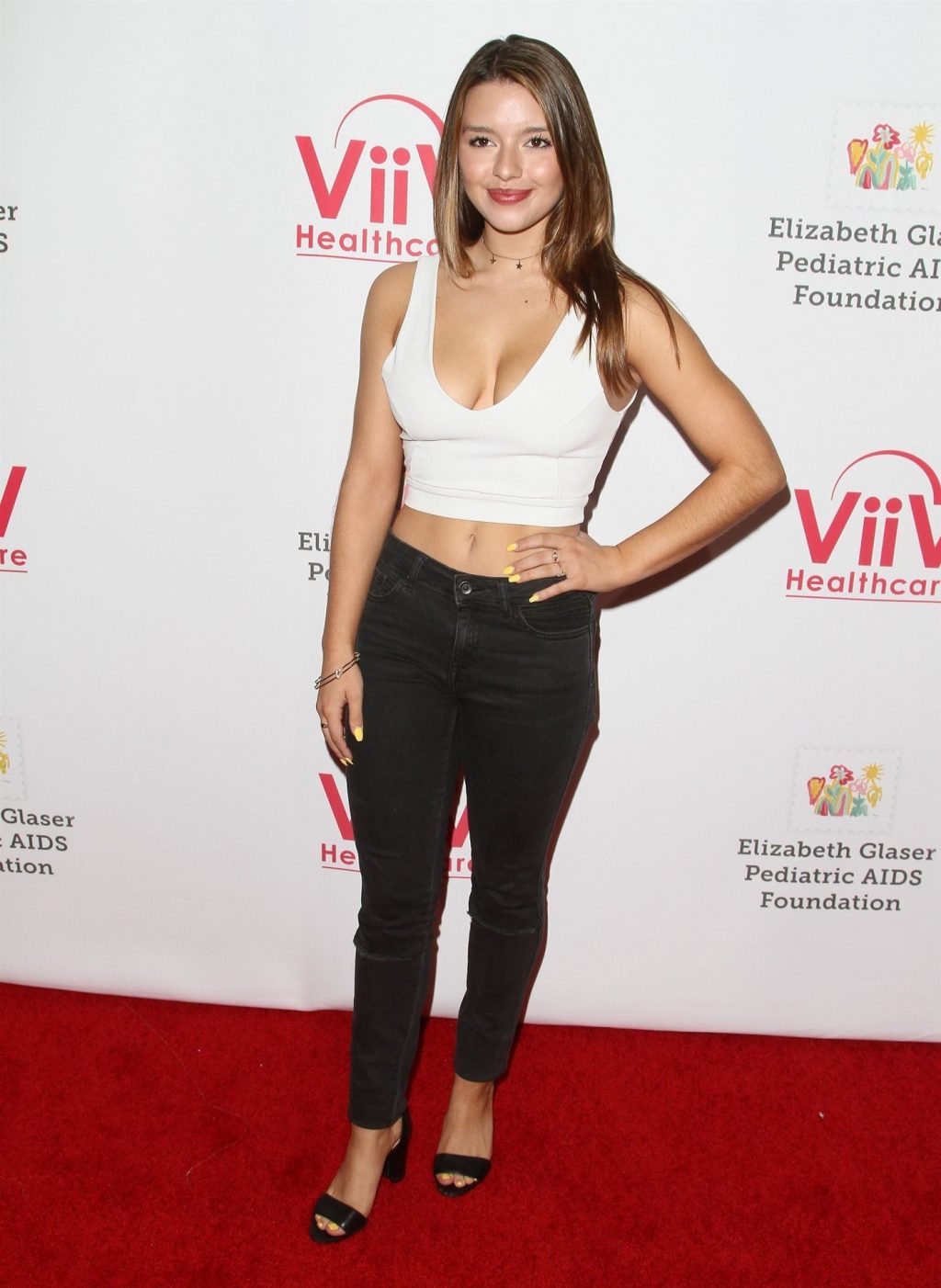 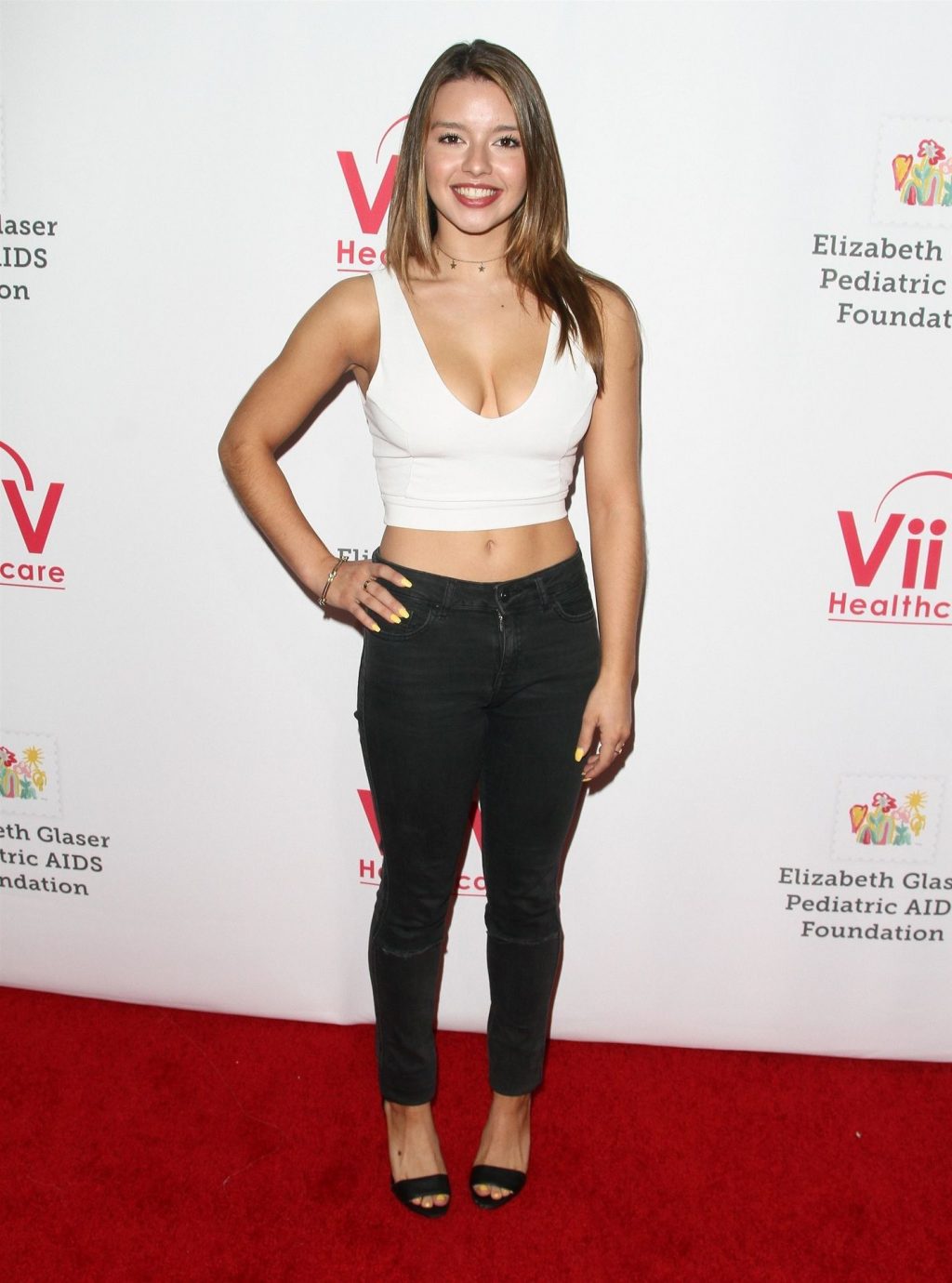 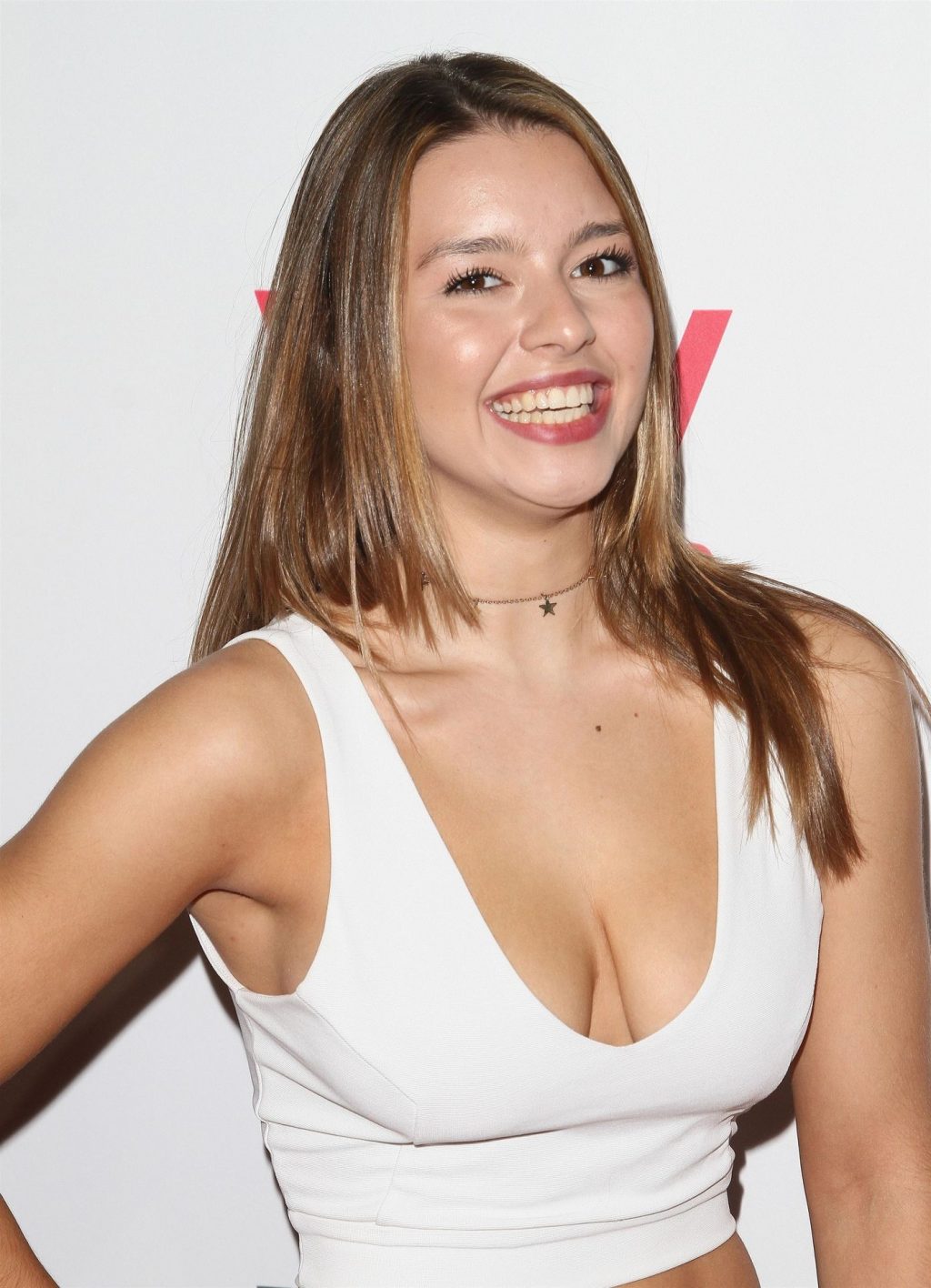 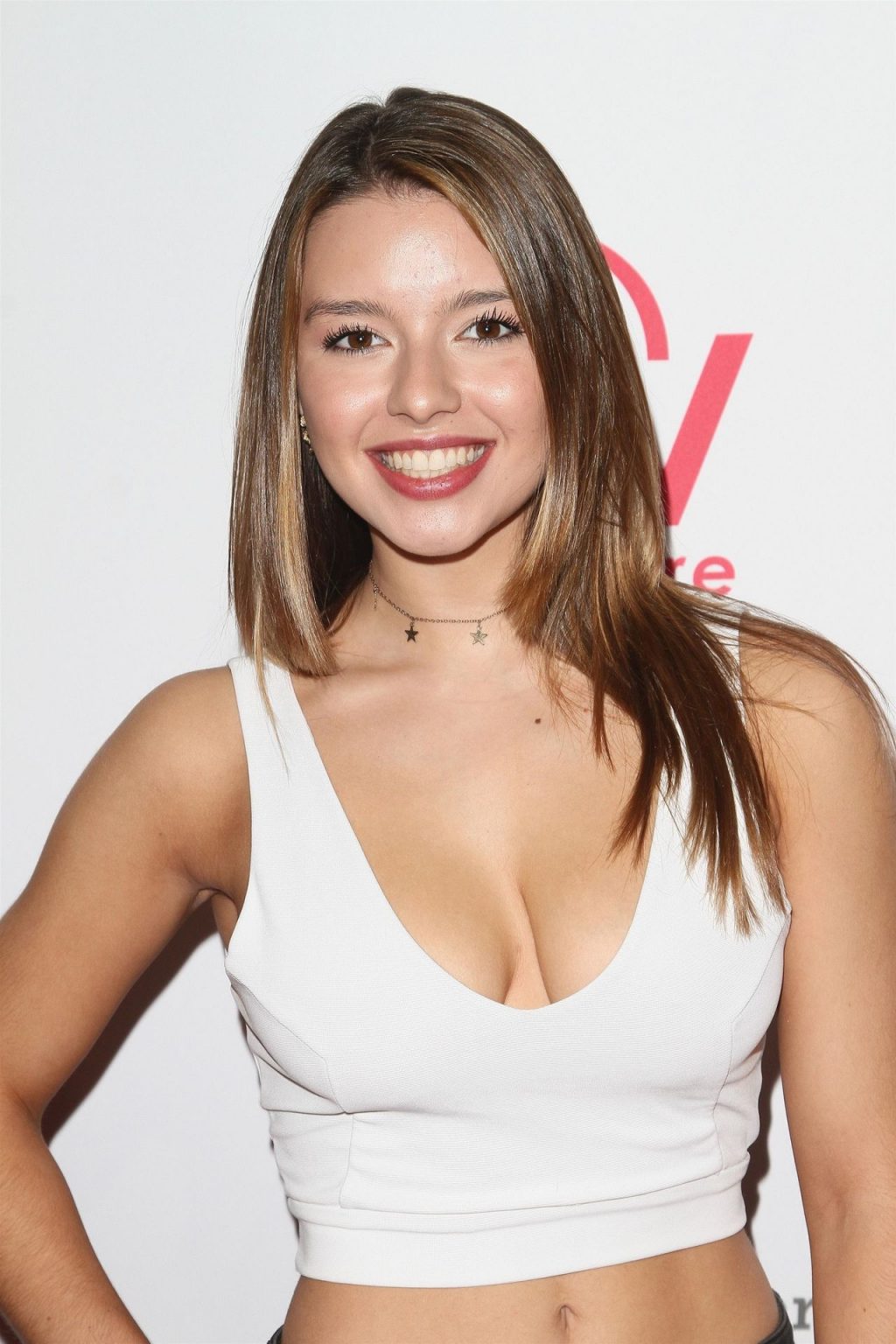 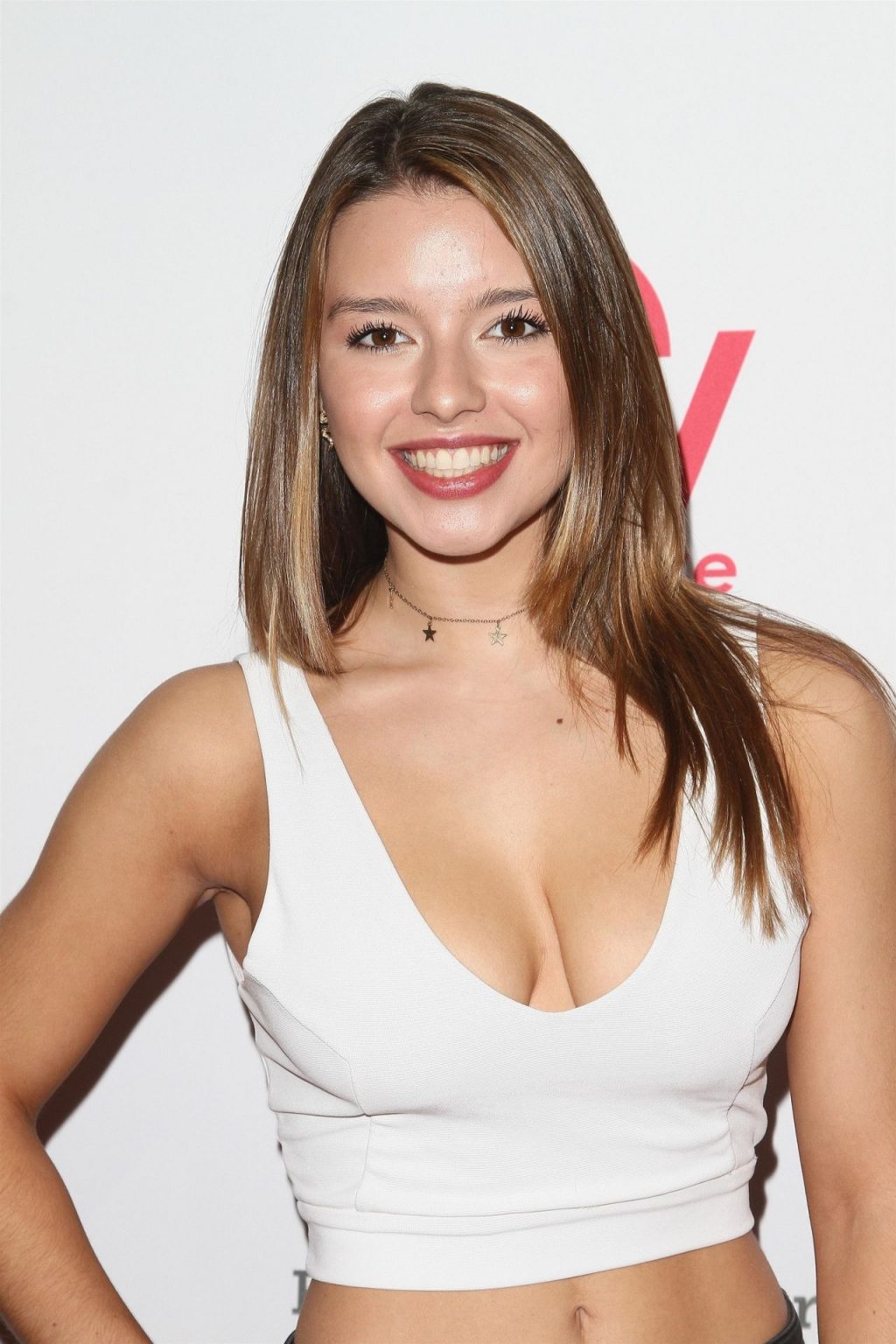 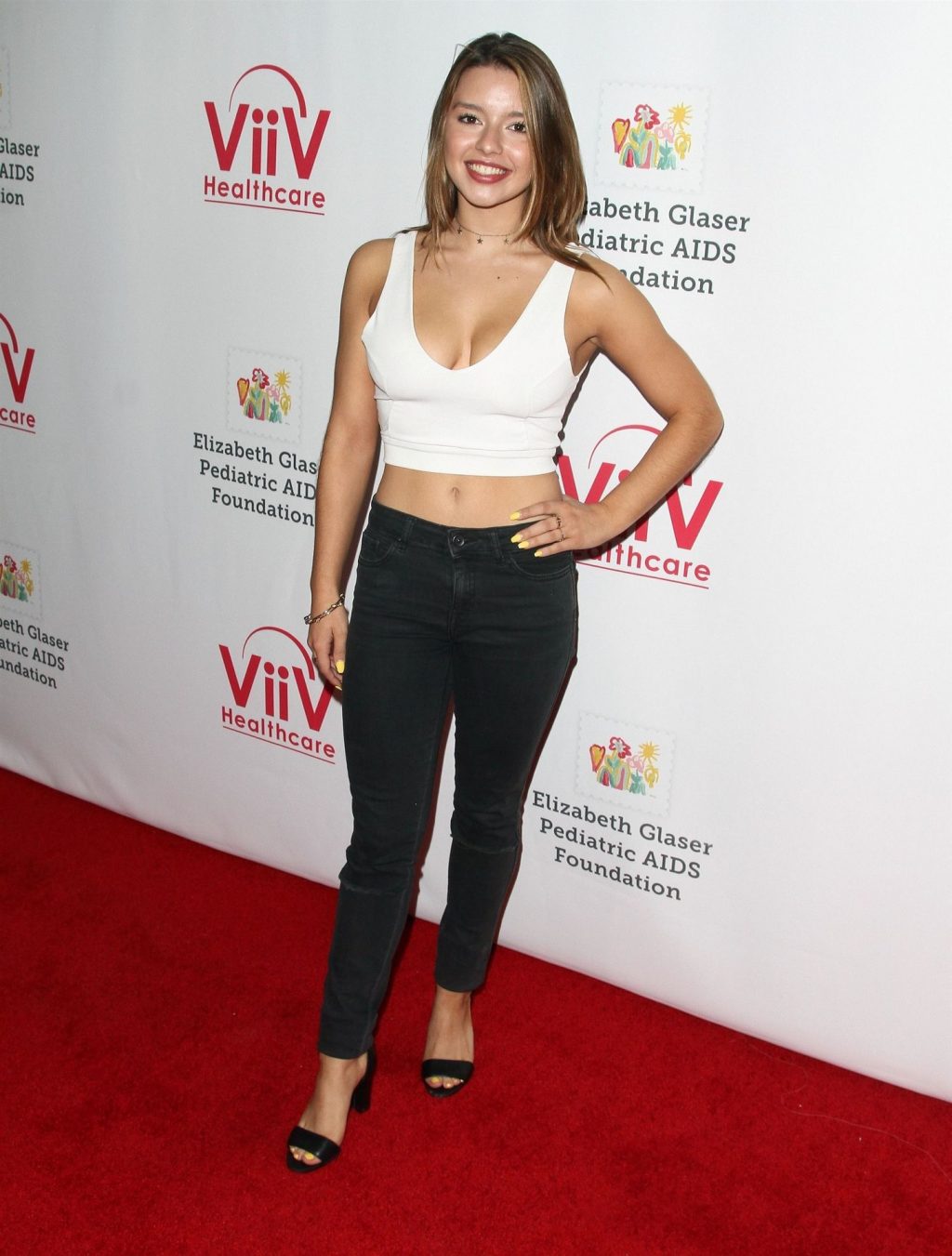 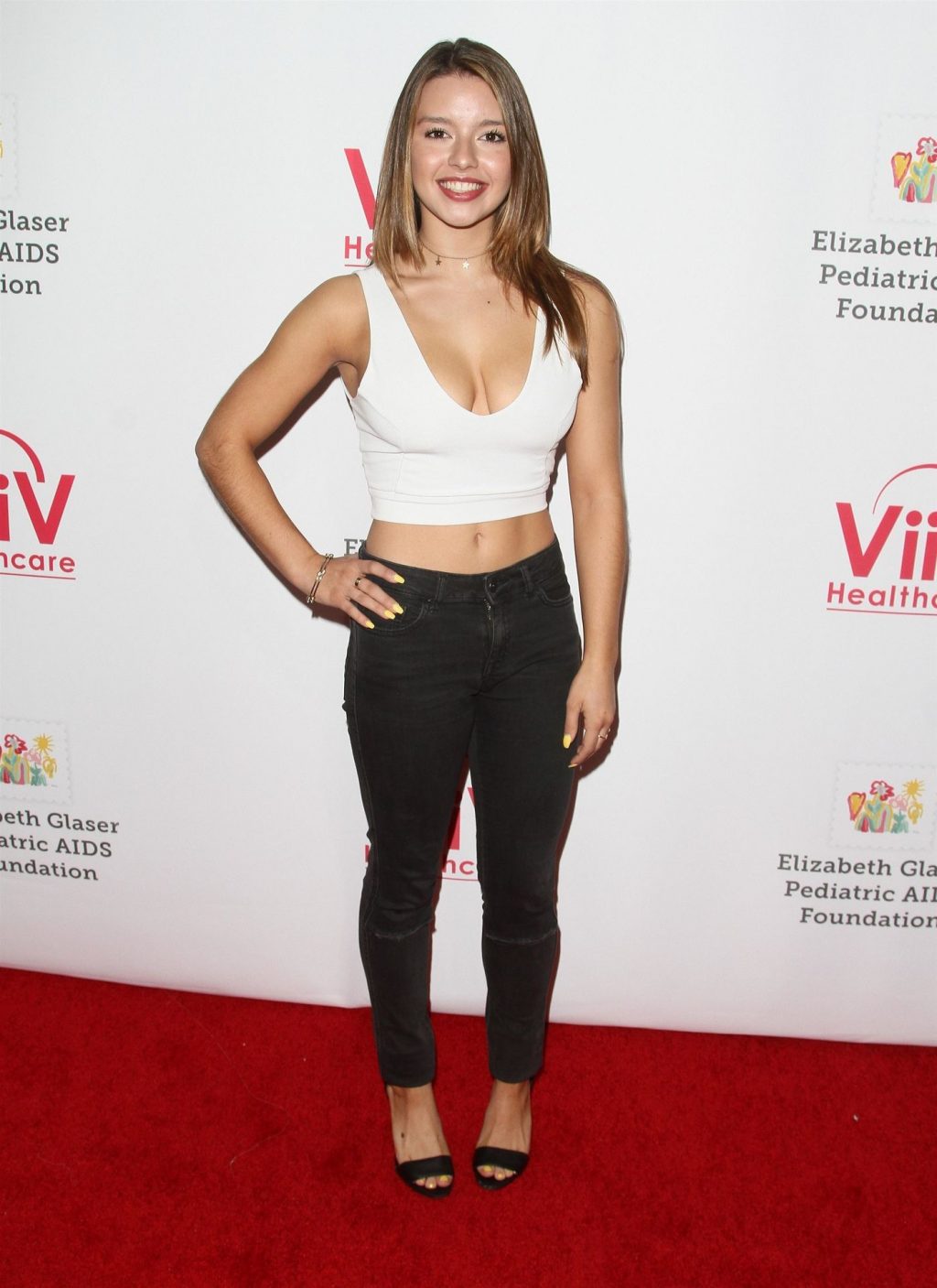 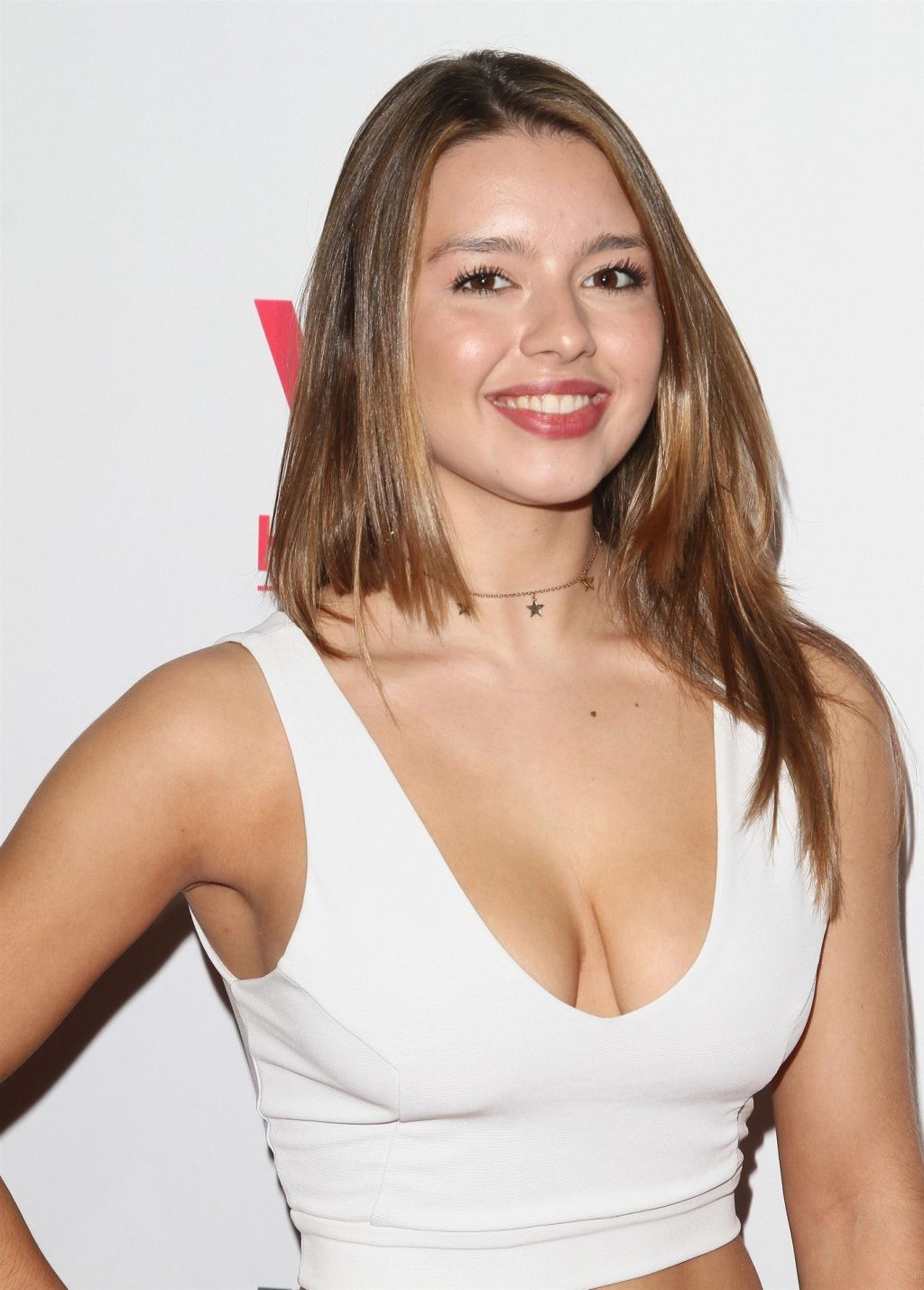 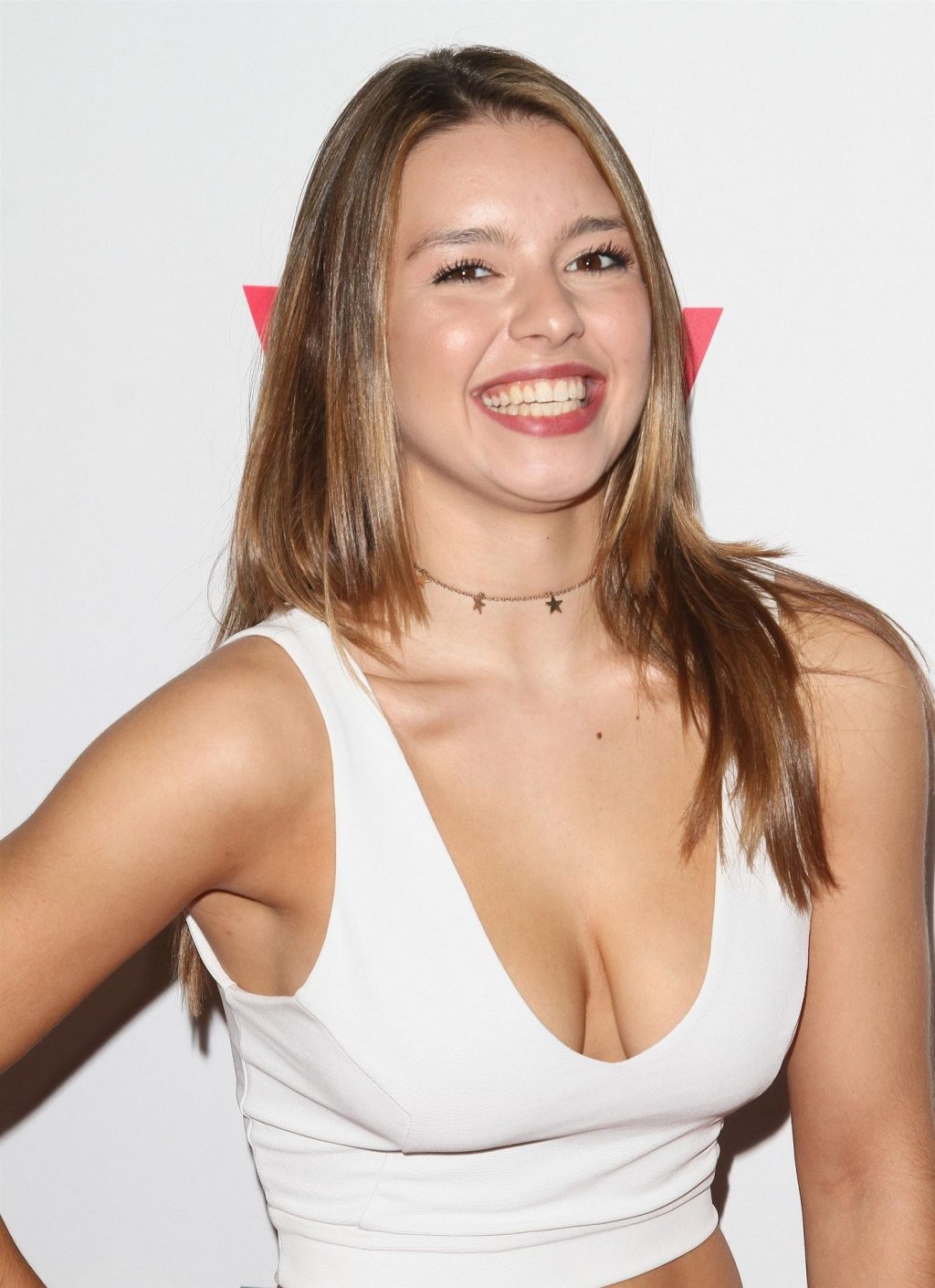 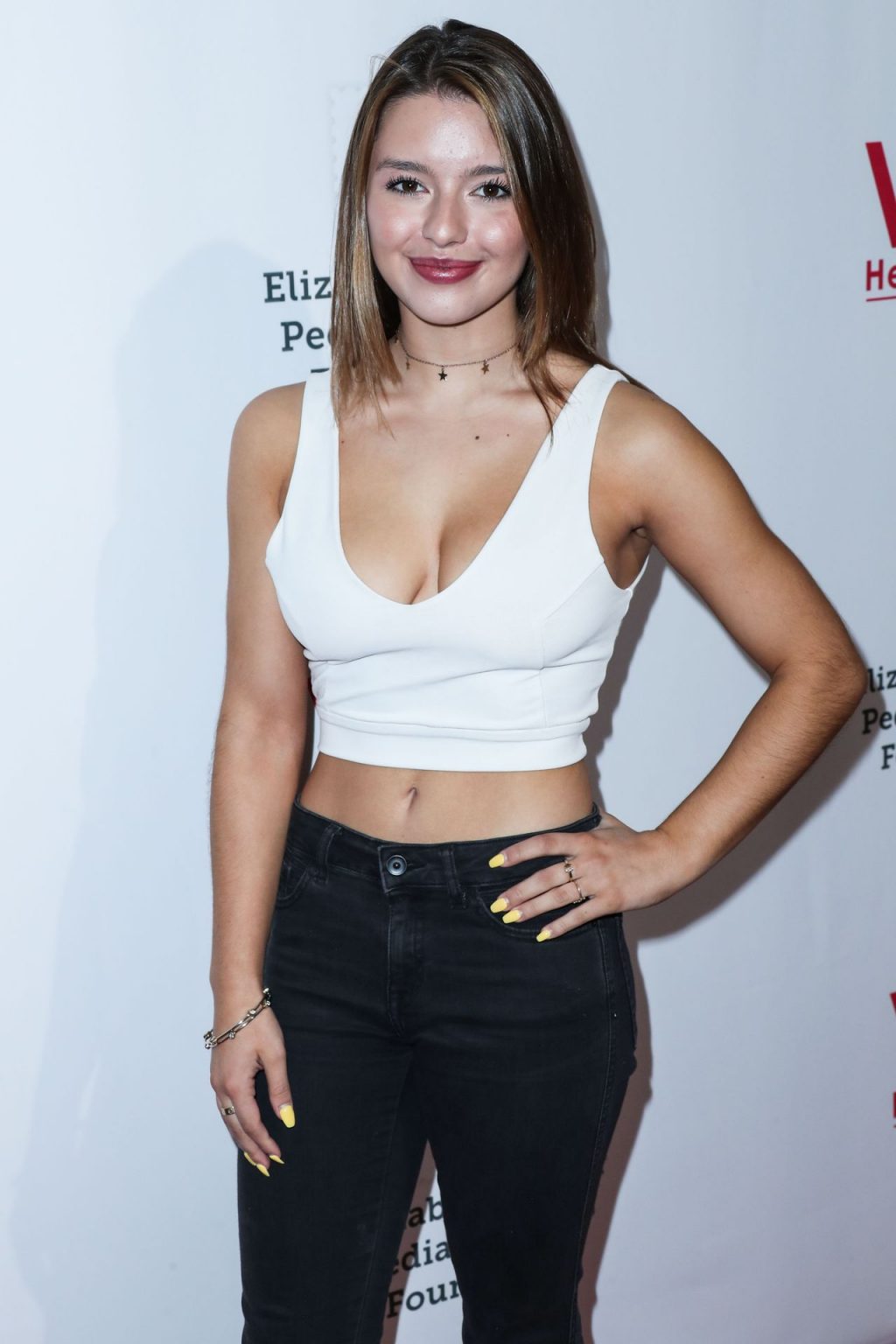 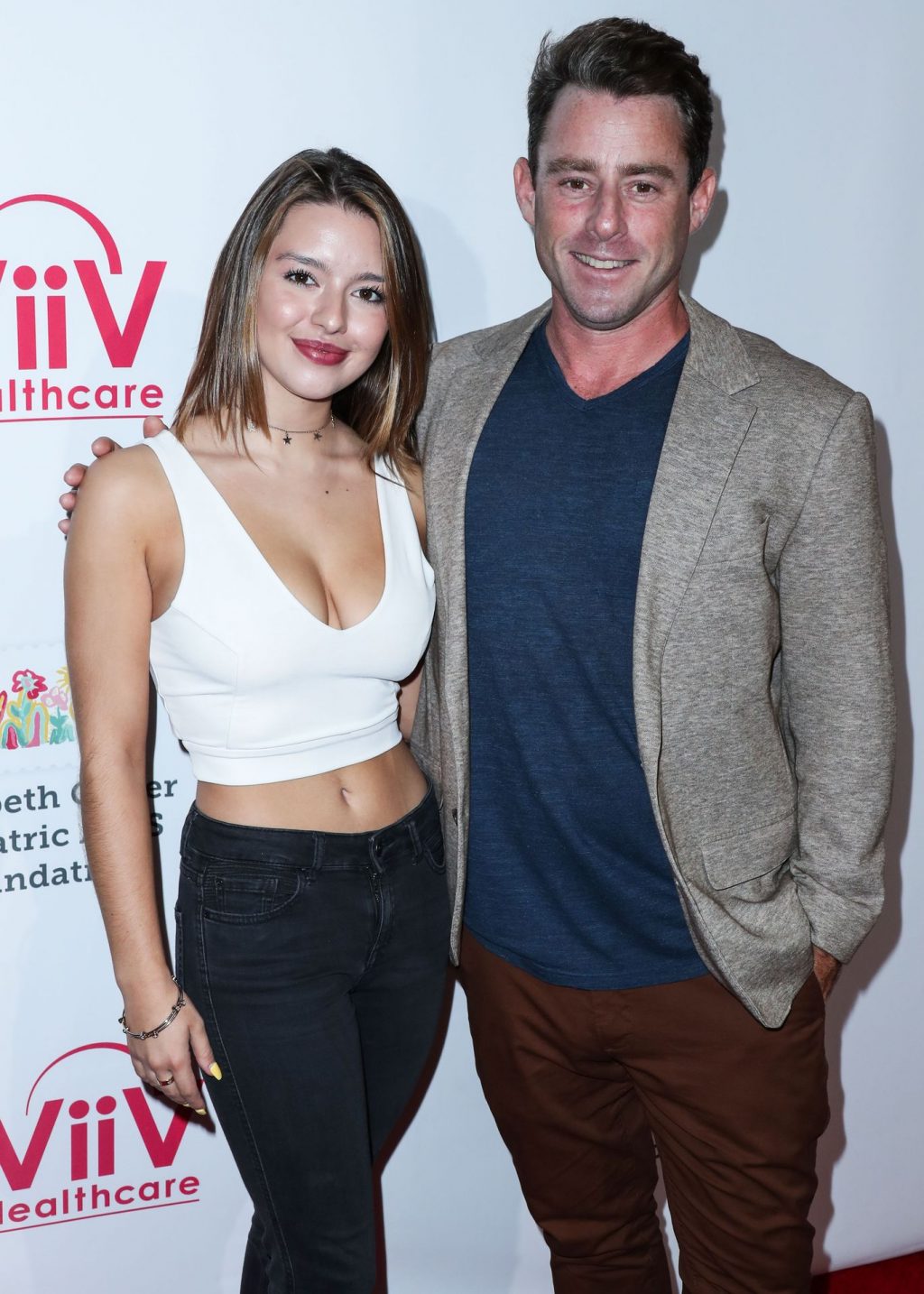 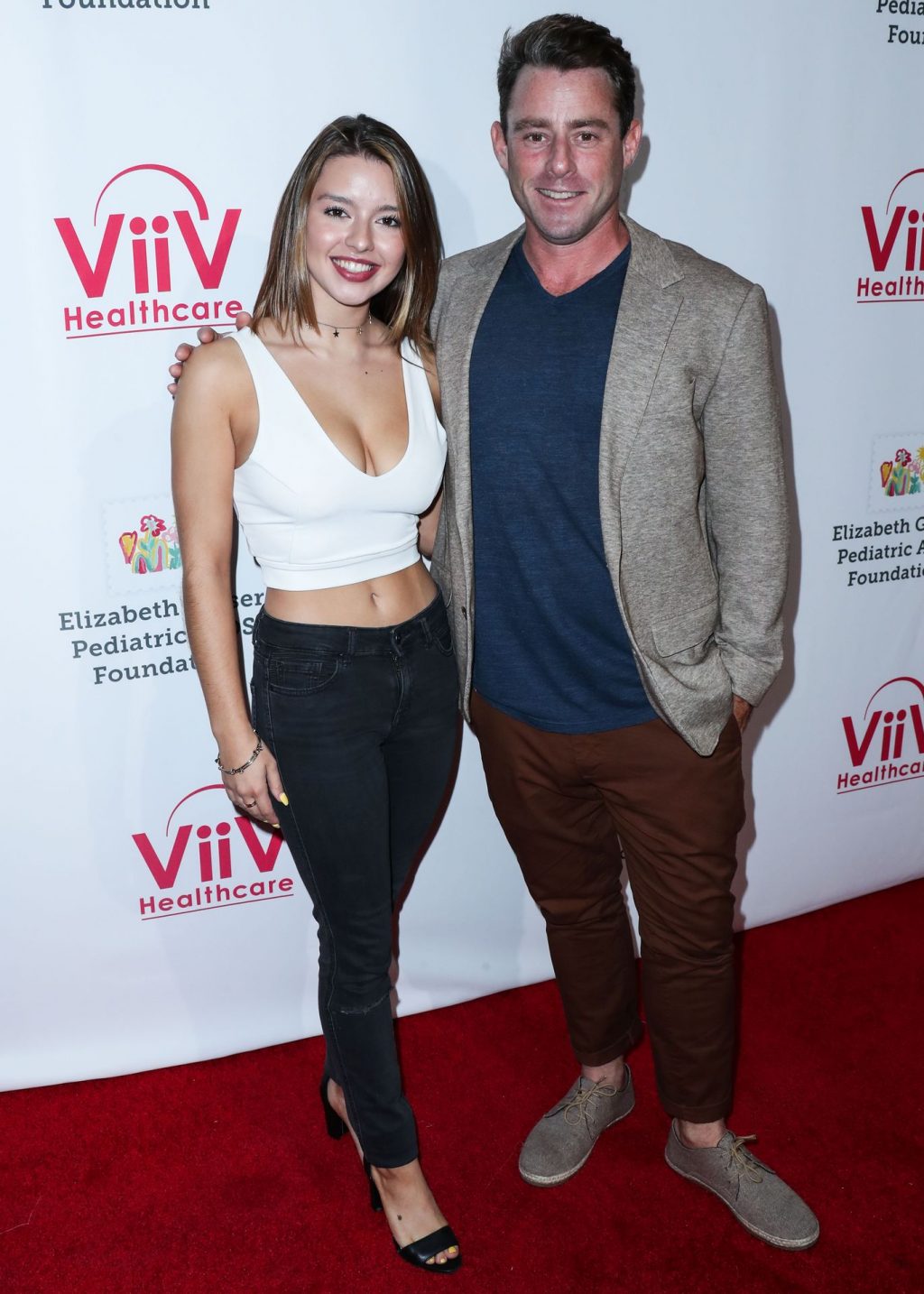 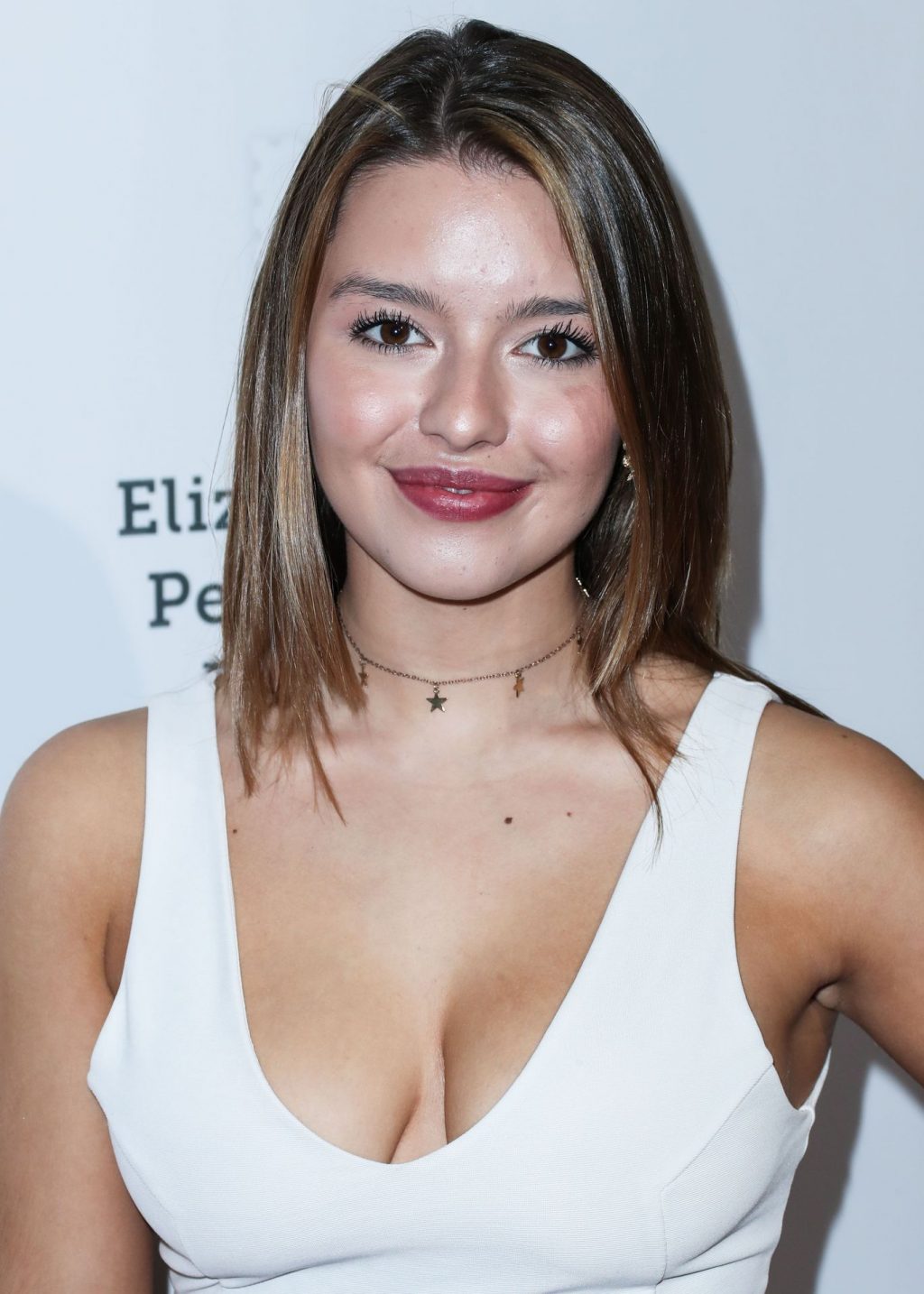 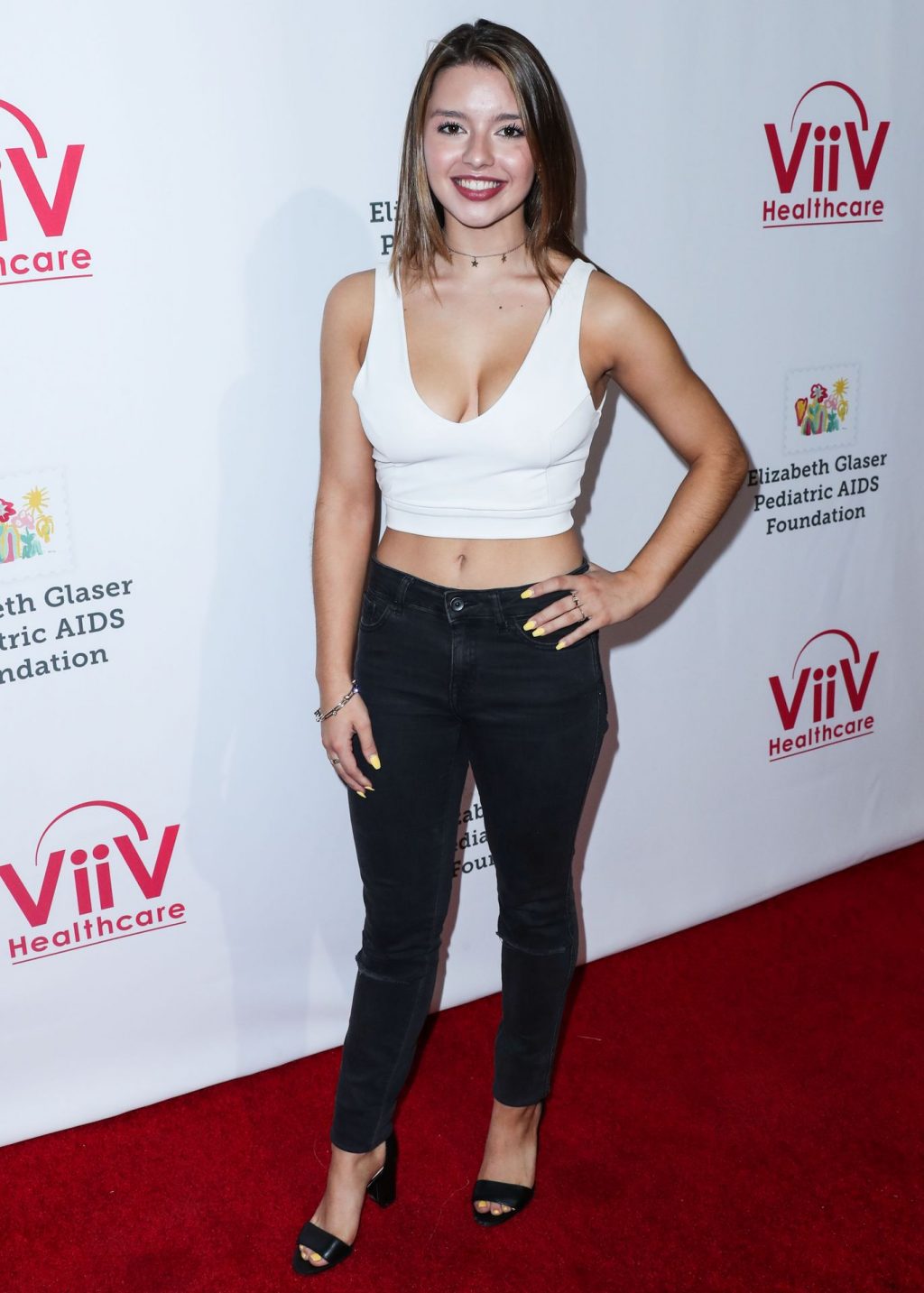 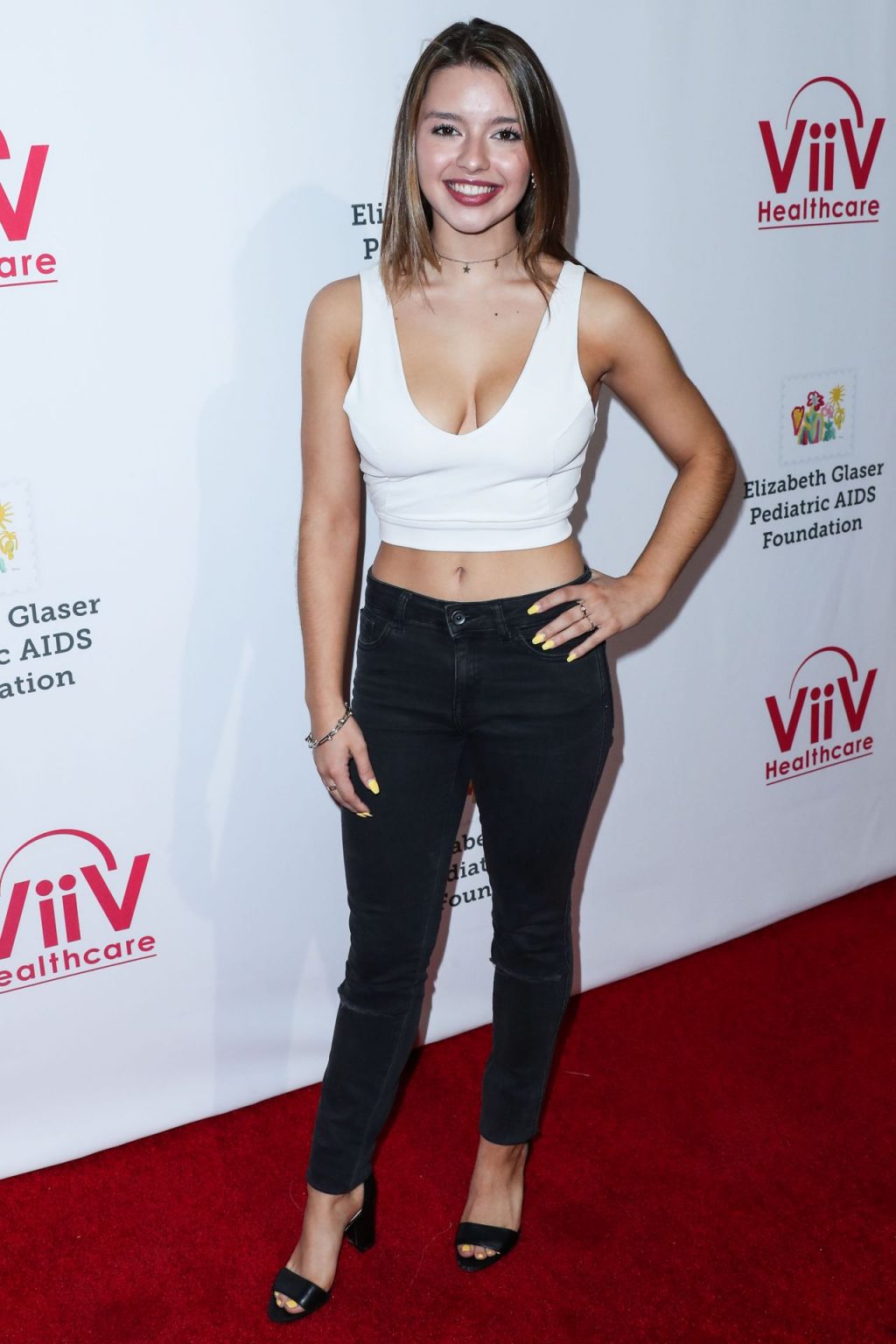